King Arthur would have felt right at home.

Karlstejn Castle became part of our agenda after my partner searched for places to see just outside Prague. It was only about 30 or so kilometers outside the city so we made it a point to stop by on our way to somewhere else. While visiting a cold castle in the middle of winter in below freezing temps could have been planned better – especially the part where the walk from the parking lot to the castle’s main door was an excruciating, snot-inducing two-kilometer trek uphill – and even with the stupid rule of no taking of photos allowed just so they could sell more stuff from the gift shop, at the end of it all it was well worth the visit. To get in required being part of a tour group and at one point it dawned on me that, no matter our background or what we did for a living, all of us in the group were from any angle light years better off than the 14th century kings who actually ruled the roost in that castle. Maybe not in riches but it would be hard to imagine anyone back then who could be as healthy, well-traveled, entertained, and well-fed as any of us. Given the chance to live as royalty back then or a regular person right now is a no-brainer. I’ll have the internet anytime. 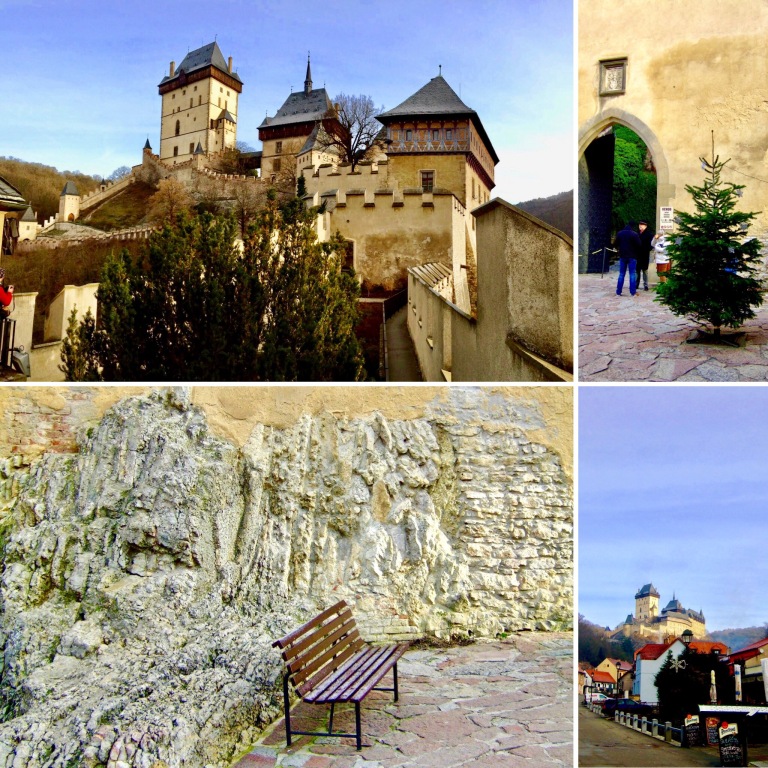 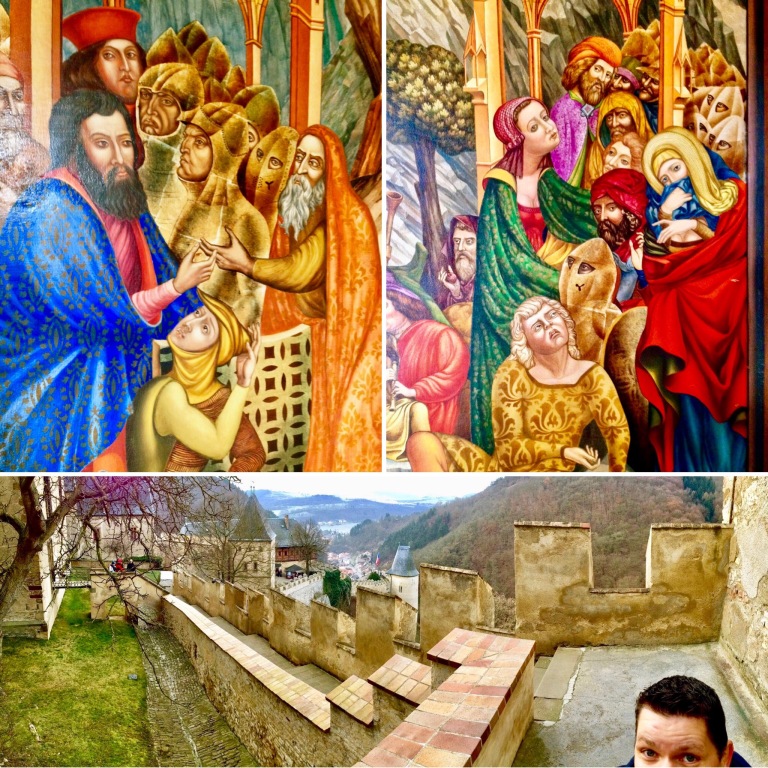