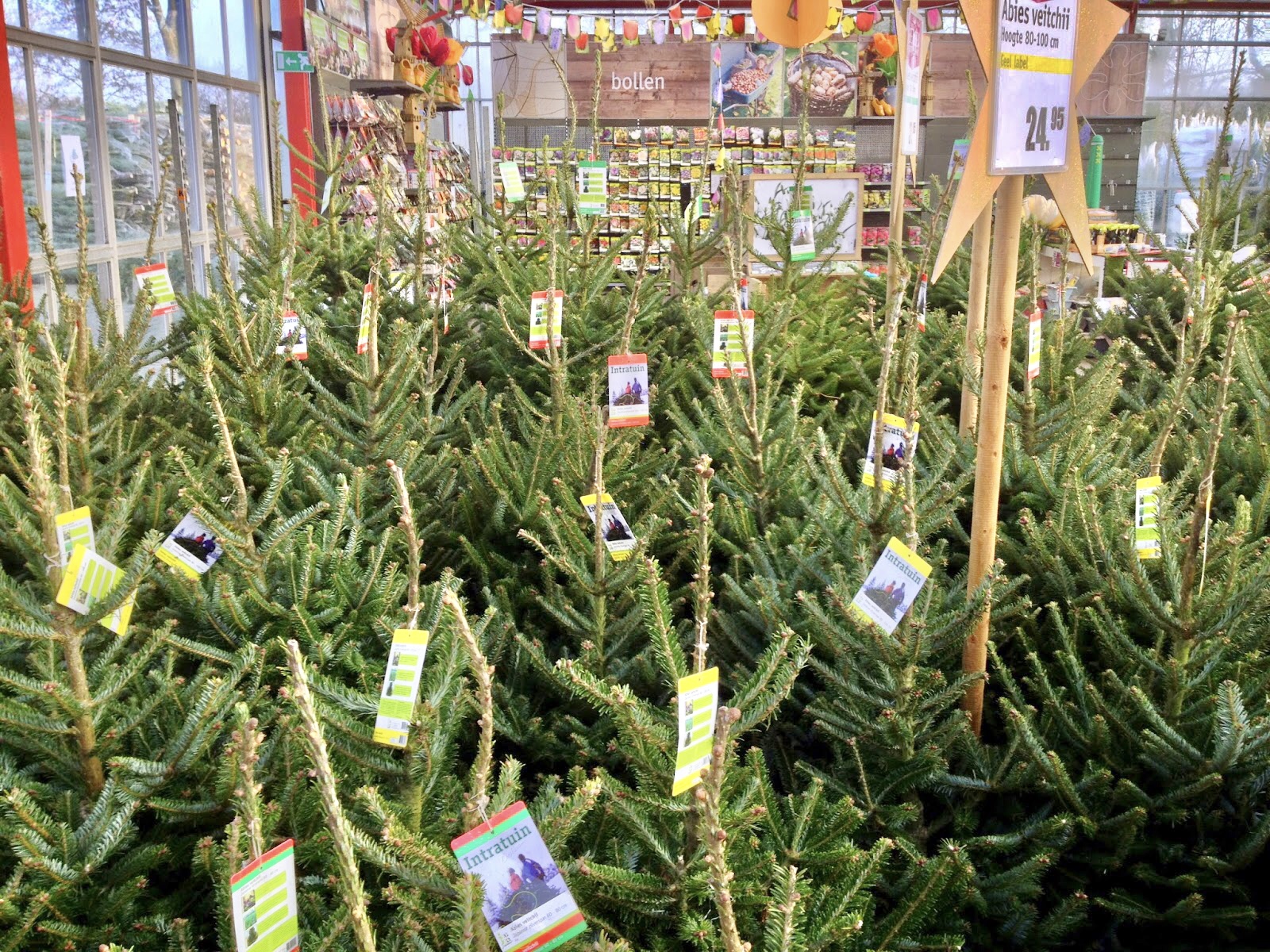 Growing up in tropical Asia, when LED lighting was long unheard of and pine trees grew everywhere else but in Manila, I remember our Christmas tree was an all-silver tinsel, multi-colored extravaganza, complete with epilepsy-inducing, blinking star at its peak – something that could very well have come from Liberace’s workshop.  I can’t even recall anyone I knew back then or even heard of one who had a real pine tree for Christmas, which surely would have cost a small fortune. In over a decade of living in the States, there were more than a few times I thought of getting a real tree but since I had a tiny apartment and lived most of the time alone, the practicality of it all was lost.
After all these decades of celebrating the yuletide seasons, I finally finally got my very first, honest to goodness, real Christmas pine tree. 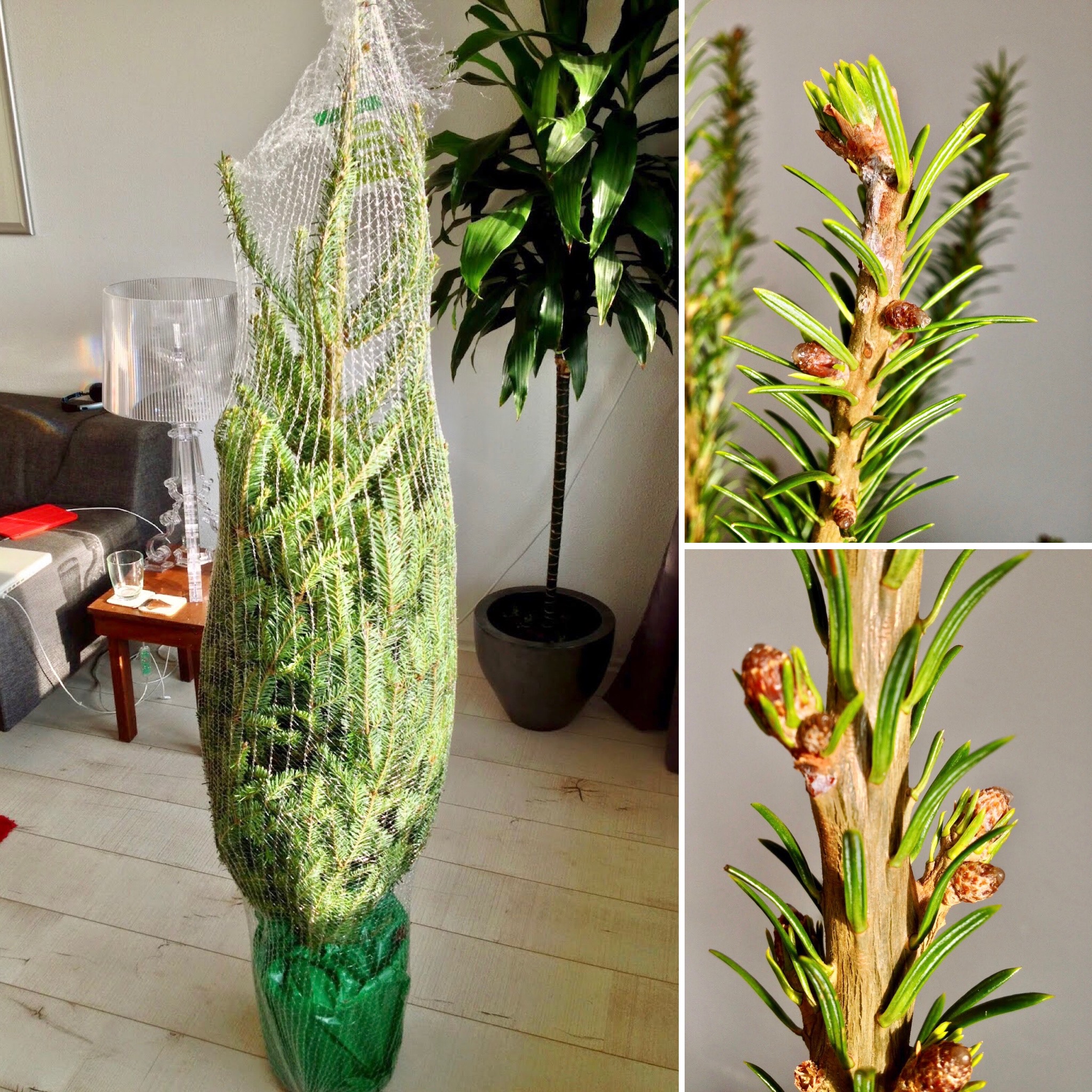 €40 and a car ride later, we had our very first genuine pine tree sitting in our living room. We got one that had soft needles, which naturally cost more, but it’s a beautiful work of art I have to say, and we should have done it much sooner. It’s still very much alive sitting in a soil-filled plastic pot so even when the season’s over, the idea was to eventually plant it in my partner’s mother’s backyard. Still have to be practical, at least.
Time to start decorating.