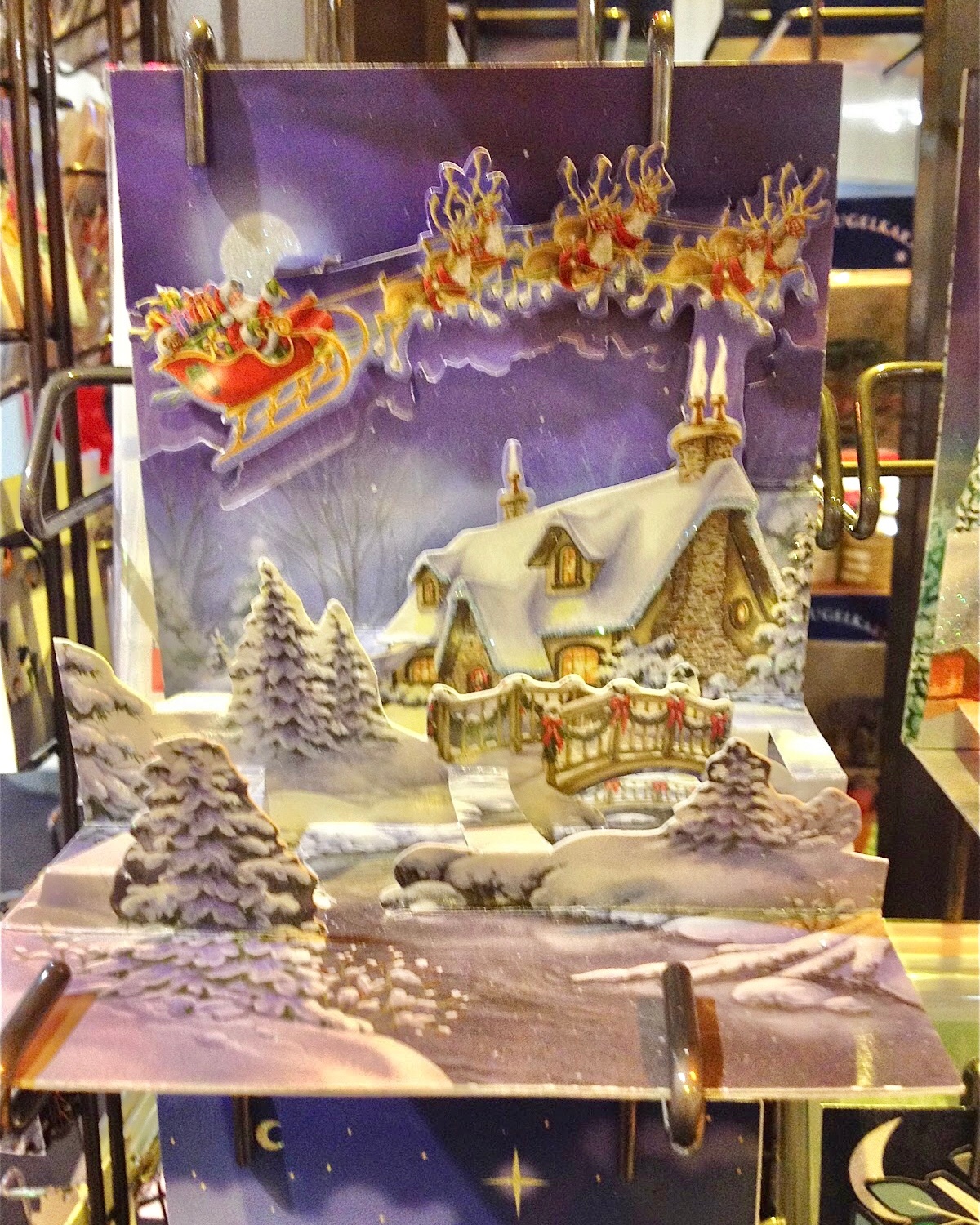 After our much-needed (and much-delayed) sojourn to the gym, surprisingly my partner suggested we huff it to Rotterdam for lunch. While I have to admit that I wasn’t initially hot to the idea, he sweetened the deal by saying we may as well drop by my favorite shopping wasteland, the Bijenkorf, which this early already had a Christmas display. Now that was more like it.
Sad to say, or perhaps thankfully, I didn’t see anything that caught my eye. Seeing as we’re going to be out of town for Christmas itself, it really didn’t make sense to get anything for the occasion. Apart from some great-looking pop-up Christmas cards, it helped that the display wasn’t much to look at yet – in other words, I’d seen better. 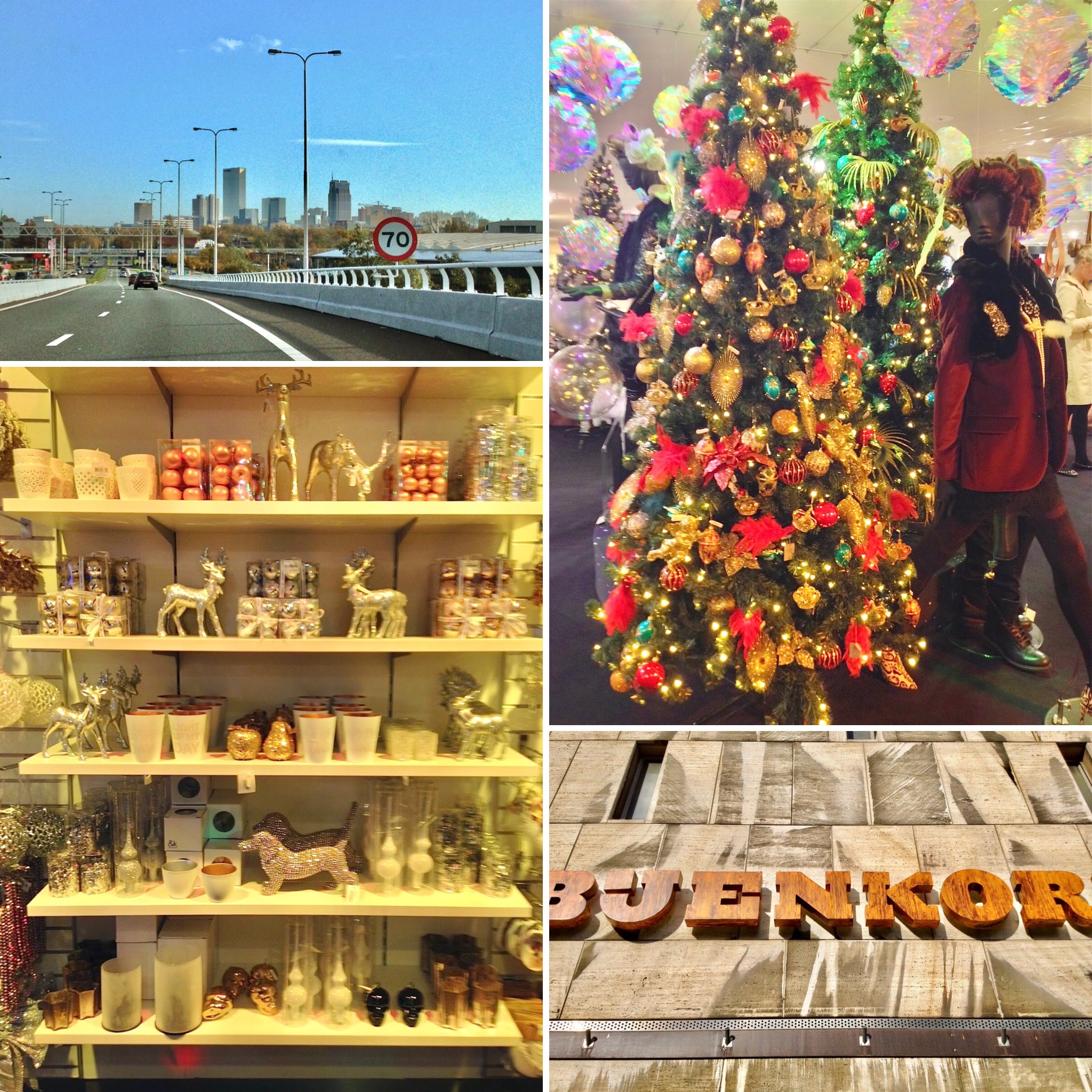 While I still believe the Bijenkorf in Amsterdam is the best of them all, the one in Rotterdam certainly isn’t too far behind. Still have fond memories of roaming the store when I lived in the city and it only seemed better this time around. Unlike before when all I could afford was to dream and was truly just window shopping, I can – if I really wanted to – now at least afford to do just a little bit more.