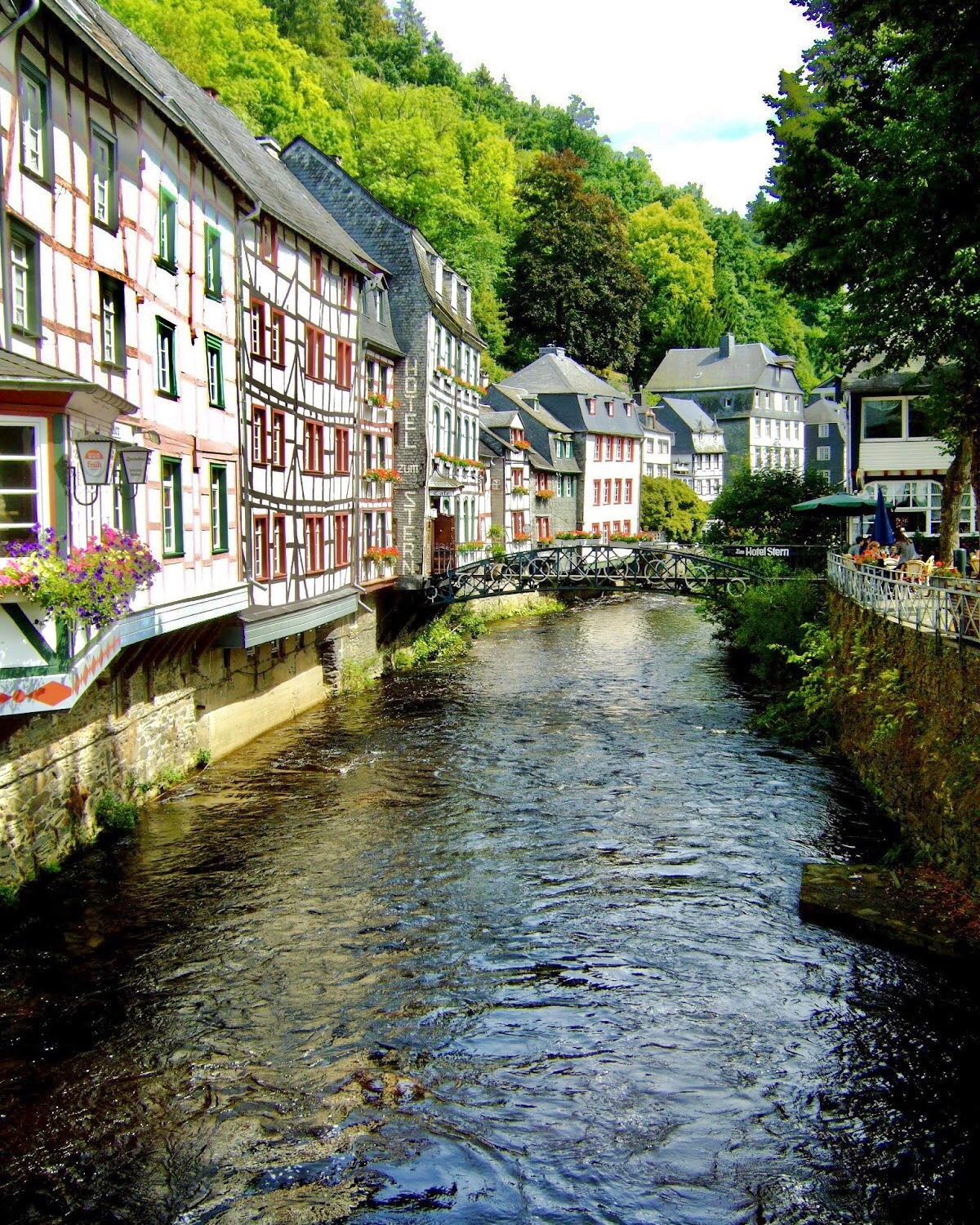 She didn’t want me to but I did it anyway.

Apparently, my partner’s mother asked my partner that I not come along on their road trip to Apeldoorn last Saturday, owing to the fact she was still smarting from when we last met and I barely made conversation with her. I can’t say I totally blame her but after the usual questions about how my mother is doing, or how work was going, or if I felt tired, I find there really isn’t always much to talk about. Anything after was as thrilling as doing needlepoint, and keeping up appearances became taxing after a while. I understood where she was coming from, though, and after a bit of prodding from my partner, I made an effort at extended politeness. After driving an hour south to her home in Hellevoetsluis and some initial awkwardness on my part, we got a few moments to talk before heading on out.
Blame it on guilt or pity, but after finding out the last time she was in Belgium was over 40 years ago and had actually never ever stepped foot in neighboring Germany, instead of going to boring Apeldoorn, the idea of visiting either came up instead. Ultimately, the decision came down to me — and the little town of Monschau was it. Almost four hours of driving later, it was back to Brothers Grimm territory. 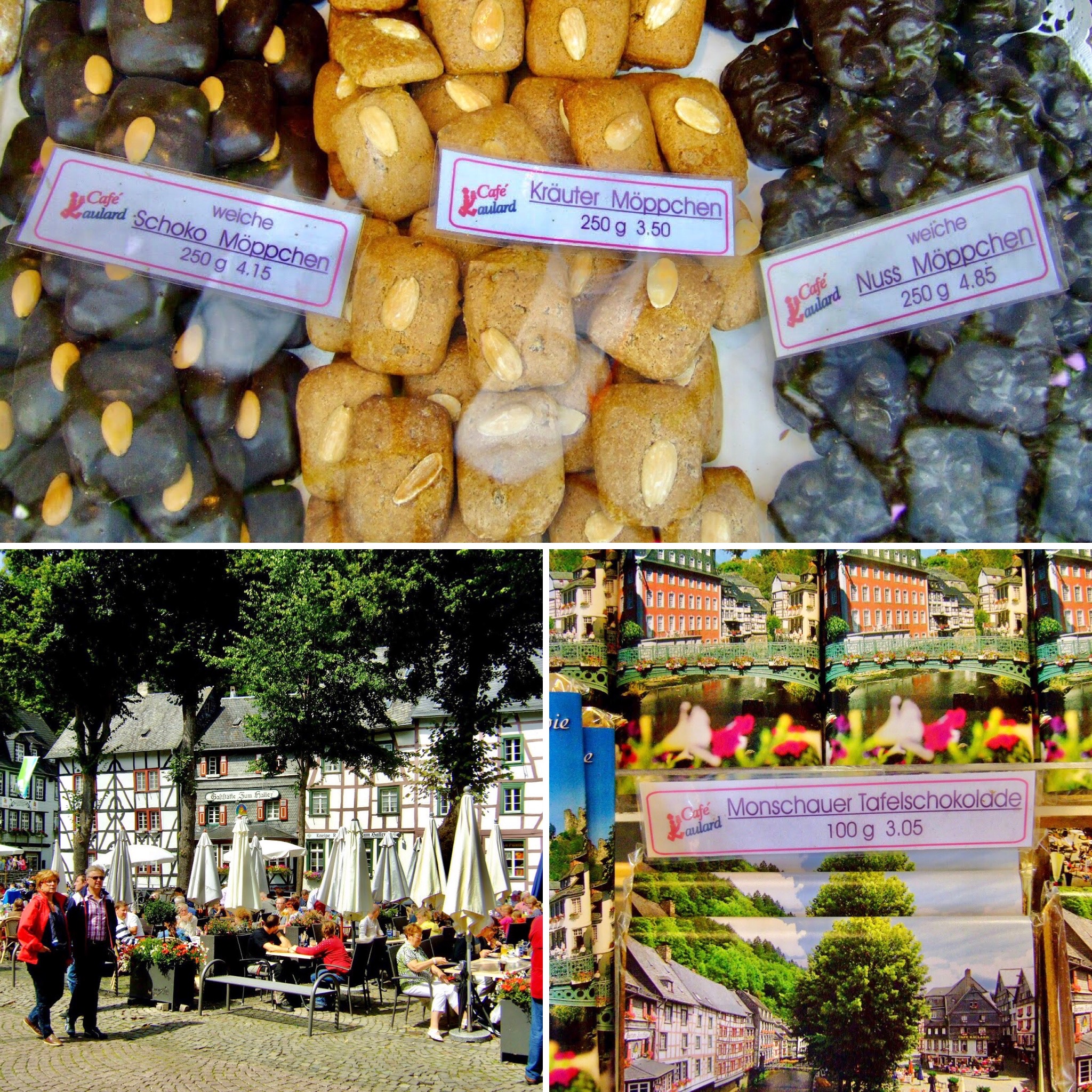 We were there for all of two hours. After a turtle-paced walk through the small main square – twice – a snack break and then a slow lunch, my partner’s mother suggested it was time to head back. I can understand since she has difficulty walking that she would want to limit moving to a minimum but since even a suggestion to take the tourist tram was turned down, I guess she could only take so much Monschau. Another four hours later, we were back to her house and then off to our home in Amsterdam. While the driving may have taken many times as long as our blitzkrieg visit, she seemed to have enjoyed the town as much as we did the first time we went, and a post-visit audit revealed that my efforts had, to my incredulity, paid off — I’m back in her good graces again. Here’s hoping for consistency – and maybe Belgium the next time around.