Whenever Gay Pride came along, I used to always say, minus any tinge of sarcasm, that I was already proud enough. In the 14 years I lived in the States, not only did I practically go to every Pride parade, I even walked in a few of them. I can say I earned my membership card during that time and didn’t feel the need to prove myself or be part of any more. I am still waiting for my toaster though. 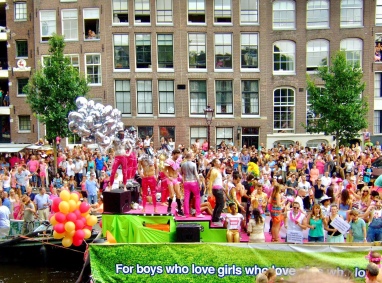 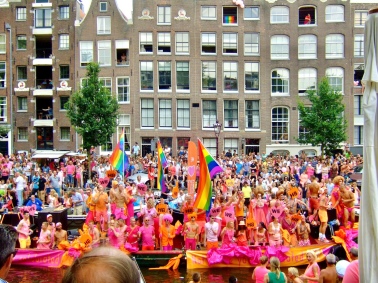 Even after almost 6 years of living in Europe, I can’t ever recall doing anything more than just watch the gay proceedings on the local news – plus it didn’t help that my partner would rather wear a teal tutu than mingle in the sea of humanity that normally follows pride parades. When a work colleague, however, suggested a group of us get together to see what kind of gay madness this year would bring, I couldn’t see why not. Oddly – or not – out of the ten of us who met up to enjoy the parade, I was the only one who was actually gay. I guess the statistics were right all along. 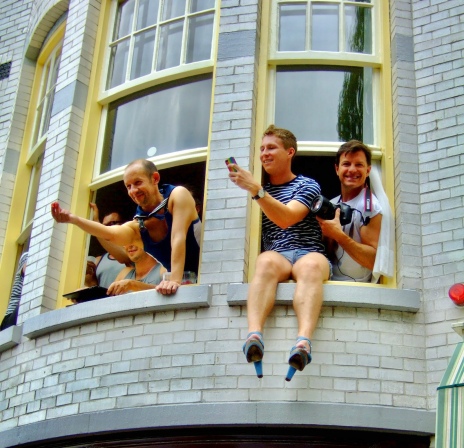 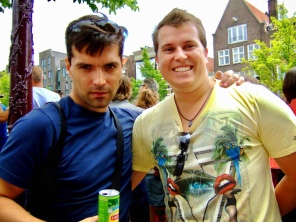 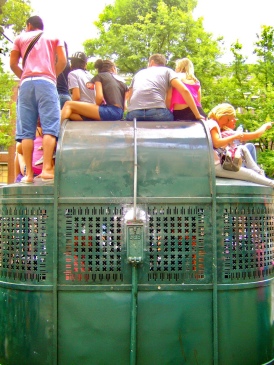 While I would have wanted to see this year’s guest of honor, the famously-bearded Conchita Wurst of Eurovision fame, I didn’t have the patience and determination to watch all 80 boats float by, and where she is likely to be on the very last boat. Looks like I’ll just be seeing it all at home on TV all along. 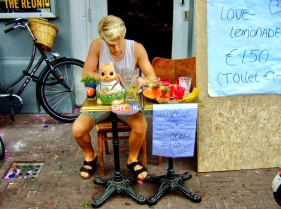 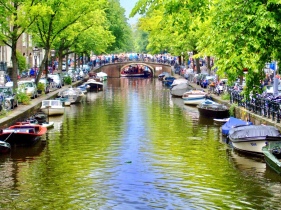