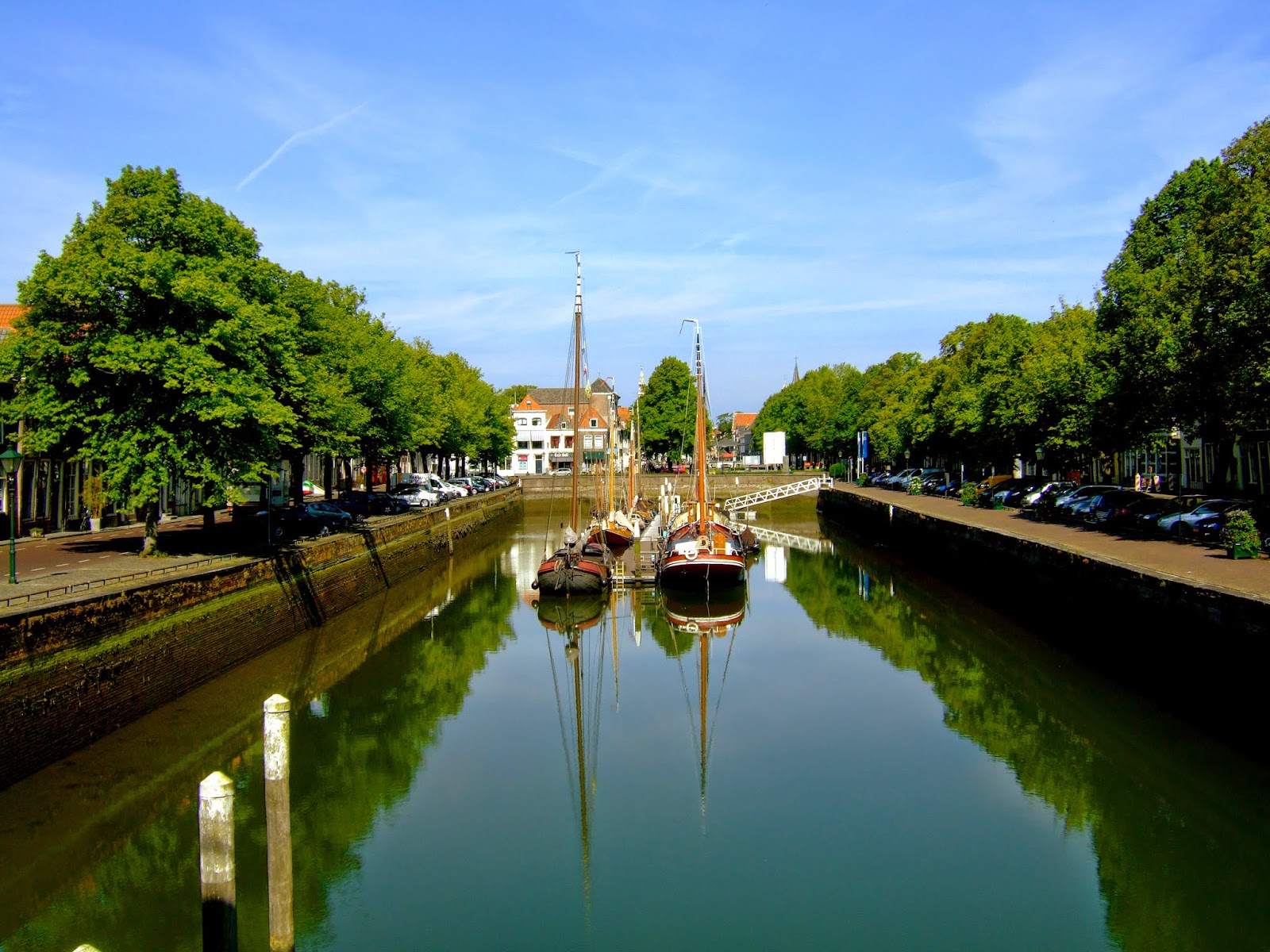 To Zierikzee we will go.

Having lived here as long as I have, it’s getting more and more difficult to find interesting places to see without going so far as crossing borders. And even then, I think we may nearly have exhausted that, as well. Thanks to the interwebs, coming up with a list of the prettiest towns in the country was a snap – I’m now wondering why it took me this long to find out – and surprisingly there were a lot I’d never even heard of. After I showed the list to my partner, he went on to critique every one of the choices, until yesterday morning when he blurted out – let’s go to Zierikzee!
Nearly two hours later, we were there.

At first glance, the town seemed quite ordinary – it looked well-kept and borderline affluent as far as small towns go – but after walking from the outskirts into the center, I started to understand why.

The first imposing thing we came across was the church tower, which coincidentally just opened its doors as we wandered by. Love it when these coincidences happen. Not only was it open but we could climb the tower as well. Not wanting to miss a challenge, I said yes, let’s go! After a freaking 279 steps later, we made it to the top. Then and there I knew I was long past my fit and carefree days, having to stop and catch my breath a couple of times along the way. Thankfully, the view was worth it.

Oddly, the way down covered even more steps, but marching down wasn’t just easier, it was also therapeutic. If I could climb up those steps on an empty stomach, everything else was just going to get easier. Walking around town, afterwards, was a breeze.

I was really pleasantly surprised how quaint and sophisticated the town turned out to be, though the topic of whether I would want to live here came up. Much as I loved the history and atmosphere, the big city’s still the place for me. This being the Netherlands, however, Amsterdam will have to do.
☺ 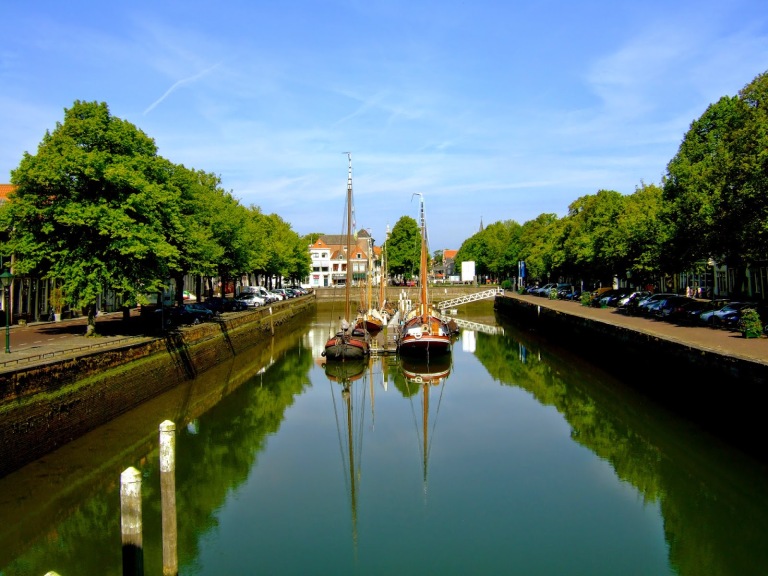