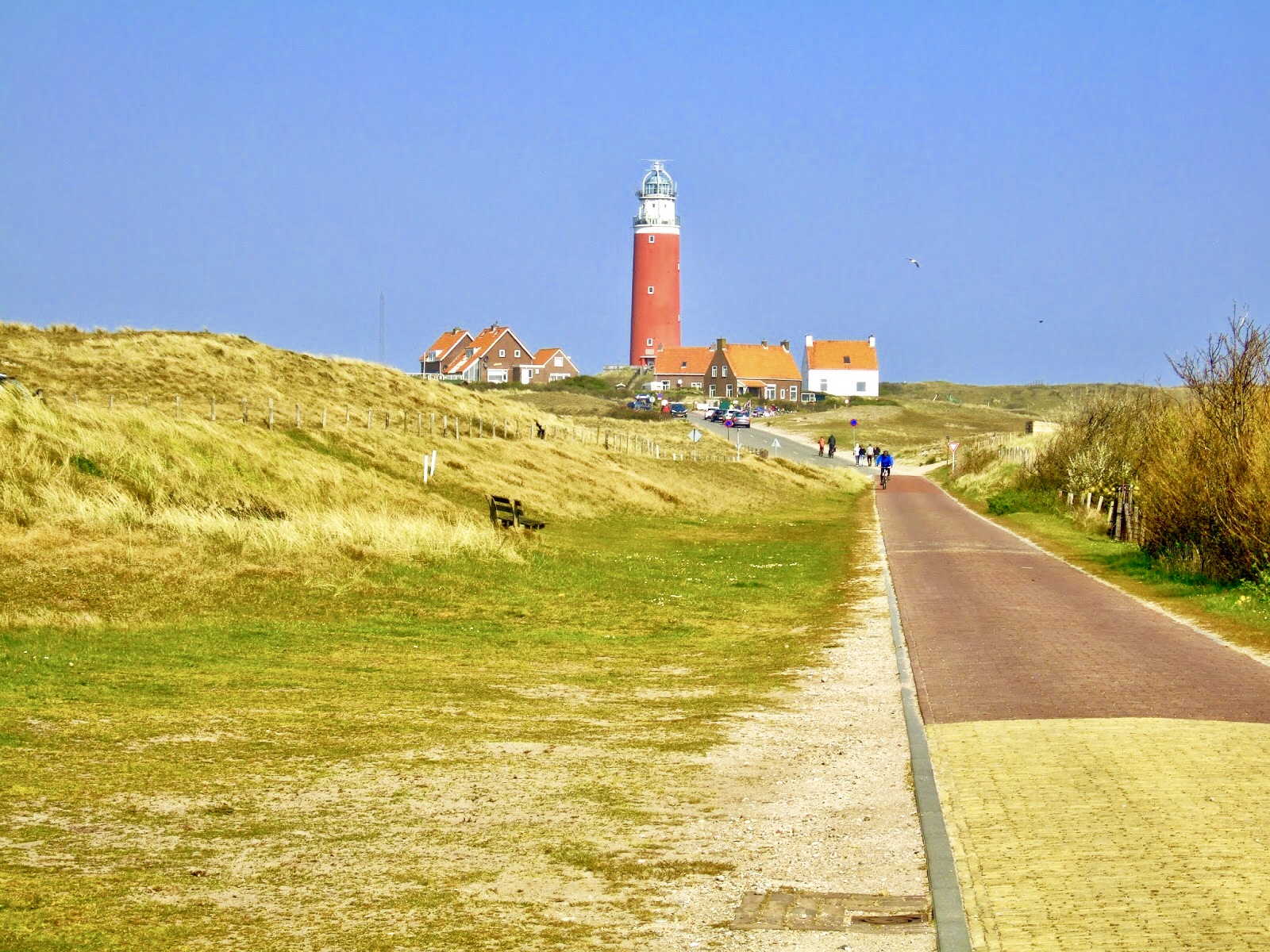 It may well have been my first lighthouse.

One of the most photographed places in Texel was also its most imposing. After a bit of a turnaround, we finally reached the northernmost part of the island and got to climb up one rather old watchtower. Even as we drove over there, the whole landscape already reminded me of Iceland with its barrenness and lack of people, which in itself wasn’t strange since we were on a natural island as opposed to mostly-reclaimed, flat as a pancake Holland. This, my partner said, was The Netherlands, only better. Despite the strong, cold wind up top, the view was well worth the climb, with a clear and sunny horizon, and seeing people move like ants on the beach. 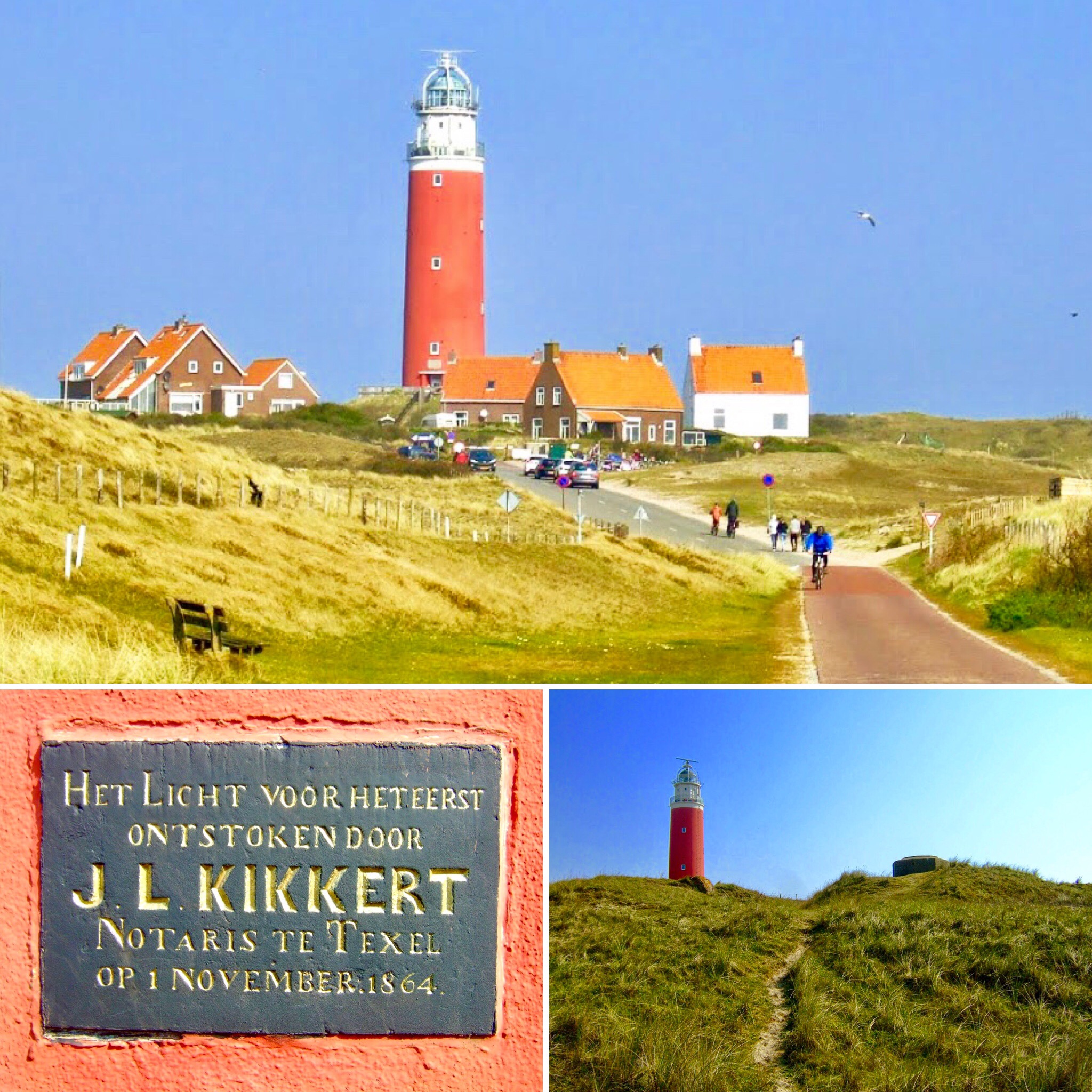 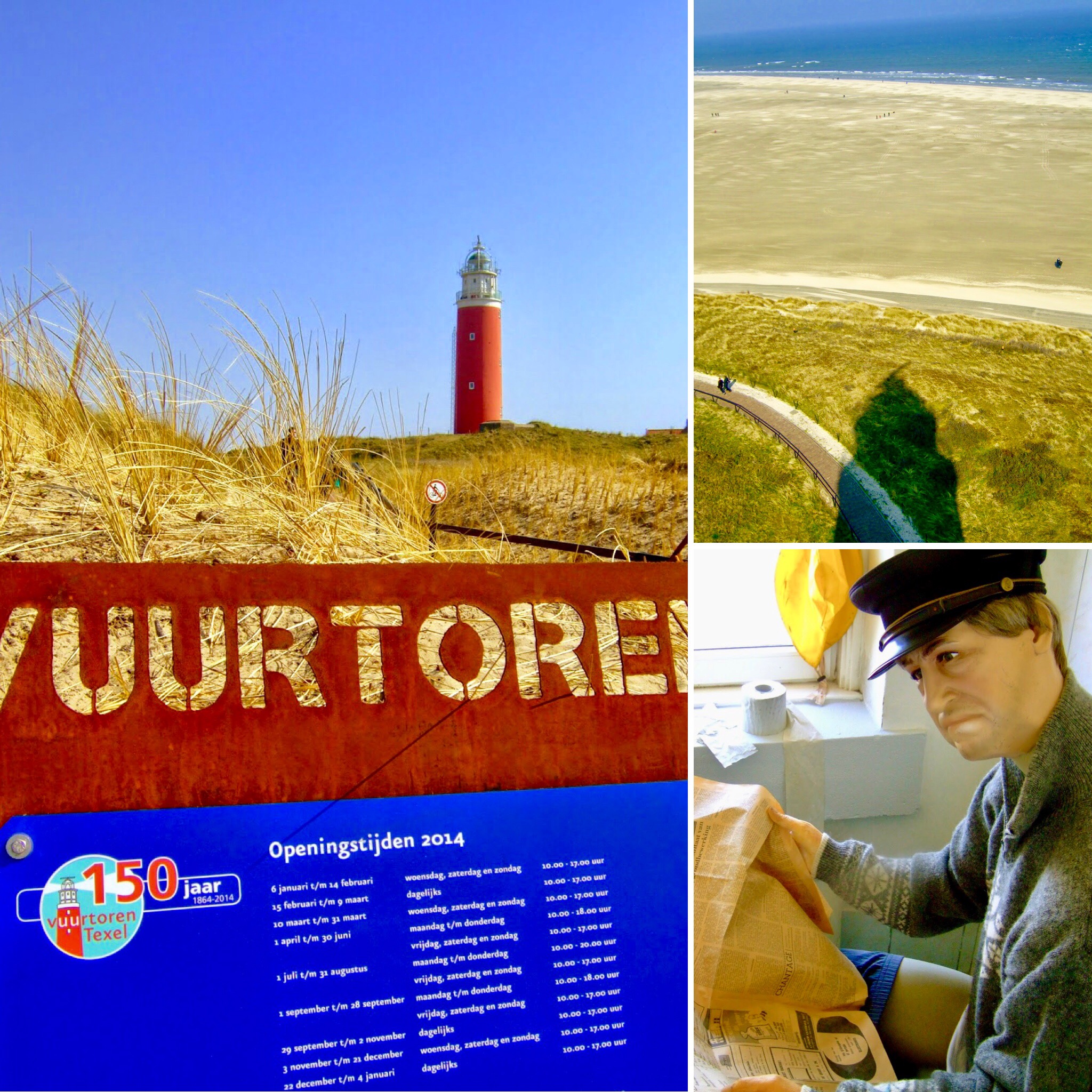 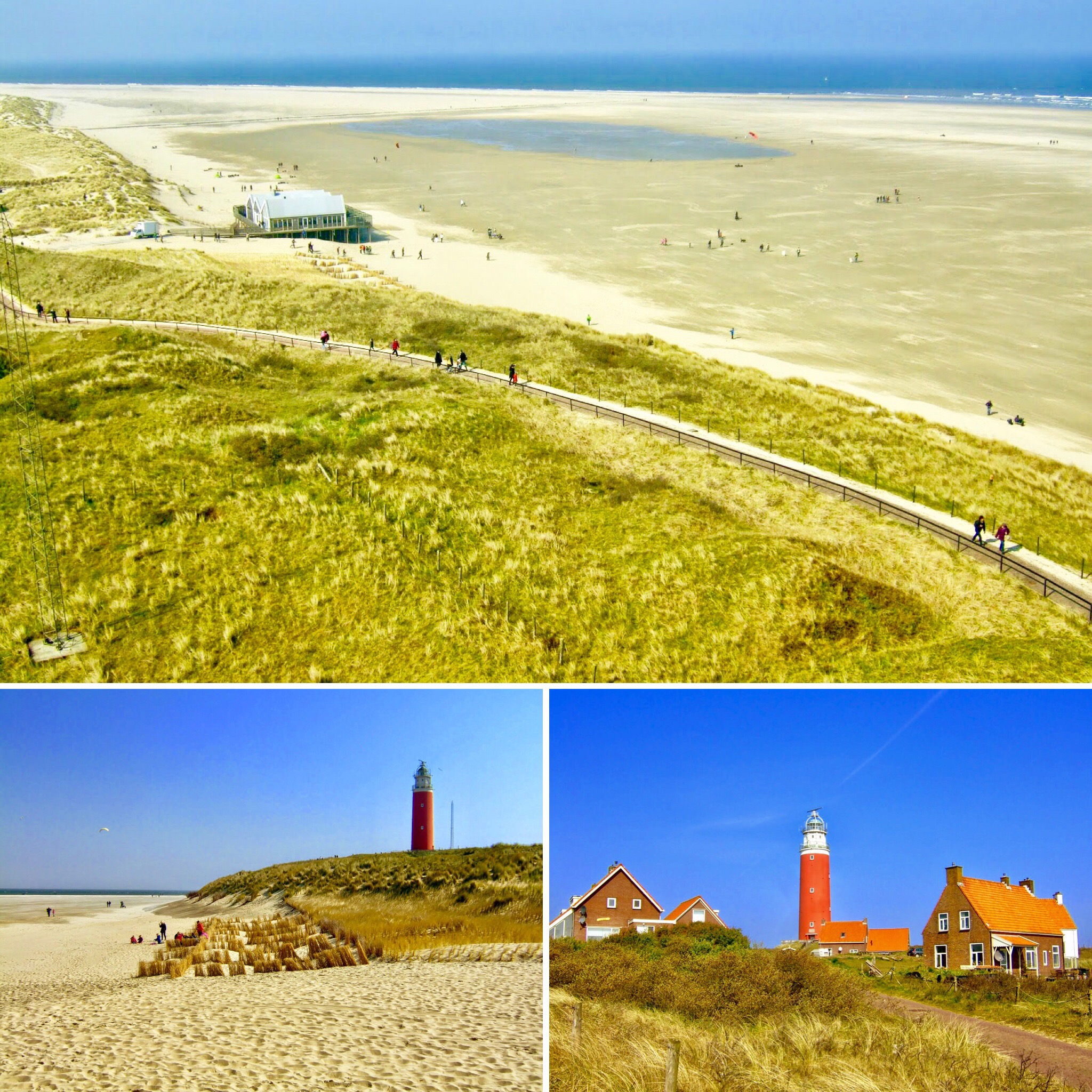 I still count myself very lucky that I don’t take certain things for granted. Like many parts of this country, even with its 150 years of existence, the tower was very much well-kept and working. It felt very safe climbing up that even small kids and elderly folk would have nothing to worry about. There were proper signs everywhere and, better yet, people followed them. There’s even an historical aspect to it with their display of German bullet holes found along the inner chamber. The regular Netherlands that to me already worked fine, is in even finer display in these parts. If it was able to survive a world war, I’ve no doubt this Fire Tower will keep on lighting the way long after I’m gone.