I actually thought I wouldn’t see it.

On our third night in Reykjavik, after I was sidelined by a fever and stuck in bed, and after several nights of cancellations, Mother Nature finally agreed well enough to allow all tour companies to go a-hunting for the mysterious Northern Lights. When a final chance came up on our very last night in town, with Anthony’s help, who even though he’d already seen one the night before and wanted to go see it again, I simply had to take it. Being this far north in winter, it was the first time in my decades-long existence that I was this close to such a possibility and having missed my first chance the night before, I would have regretted not taking what could possibly be the last. So on the night of January 1st, our fully-occupied bus made the fifty kilometer trip outside of the capital, parked by the richest church in the country, and through sheer luck saw the birth of the first Aurora Borealis of 2014.

What started off as a string that looked like a thin cloud across the heavens turned full blown green before our eyes and quickly filled the sky. The oohs and aahs and clapping came soon after. It was pretty amazing to say the least. I fumbled with my point-and-shoot and clicked like a madman, crossing my fingers that I could come out with at least one decent shot. After being exposed to the elements for a half-hour or so, I trudged back to the bus, plopped down on my seat, and looked at what my camera had accomplished. Here was the best shot. 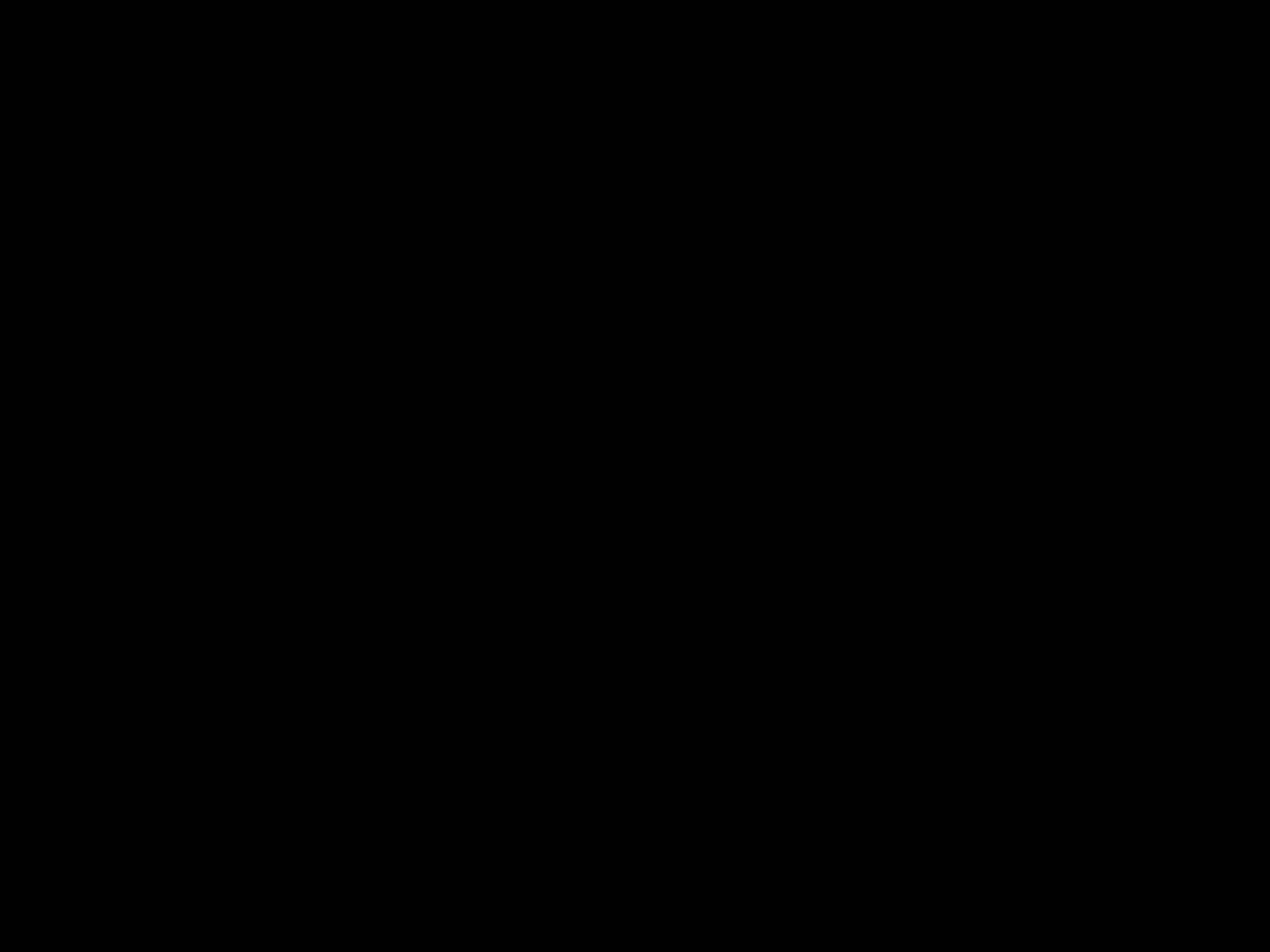 Luckily, Anthony was able to capture the entire experience light years better than I did, and the results were National Geographic-worthy. We were incredibly lucky as the previous time Anthony went, they had to wait hours upon hours for only a fraction of what we saw and ended up returning to the hotel at 3 in the morning. This time around, the Lights came up almost immediately once we got there and were able to get back to the hotel before midnight. It was a brilliant way to cap off our first day of the new year. And hopefully a sign of great things to come.