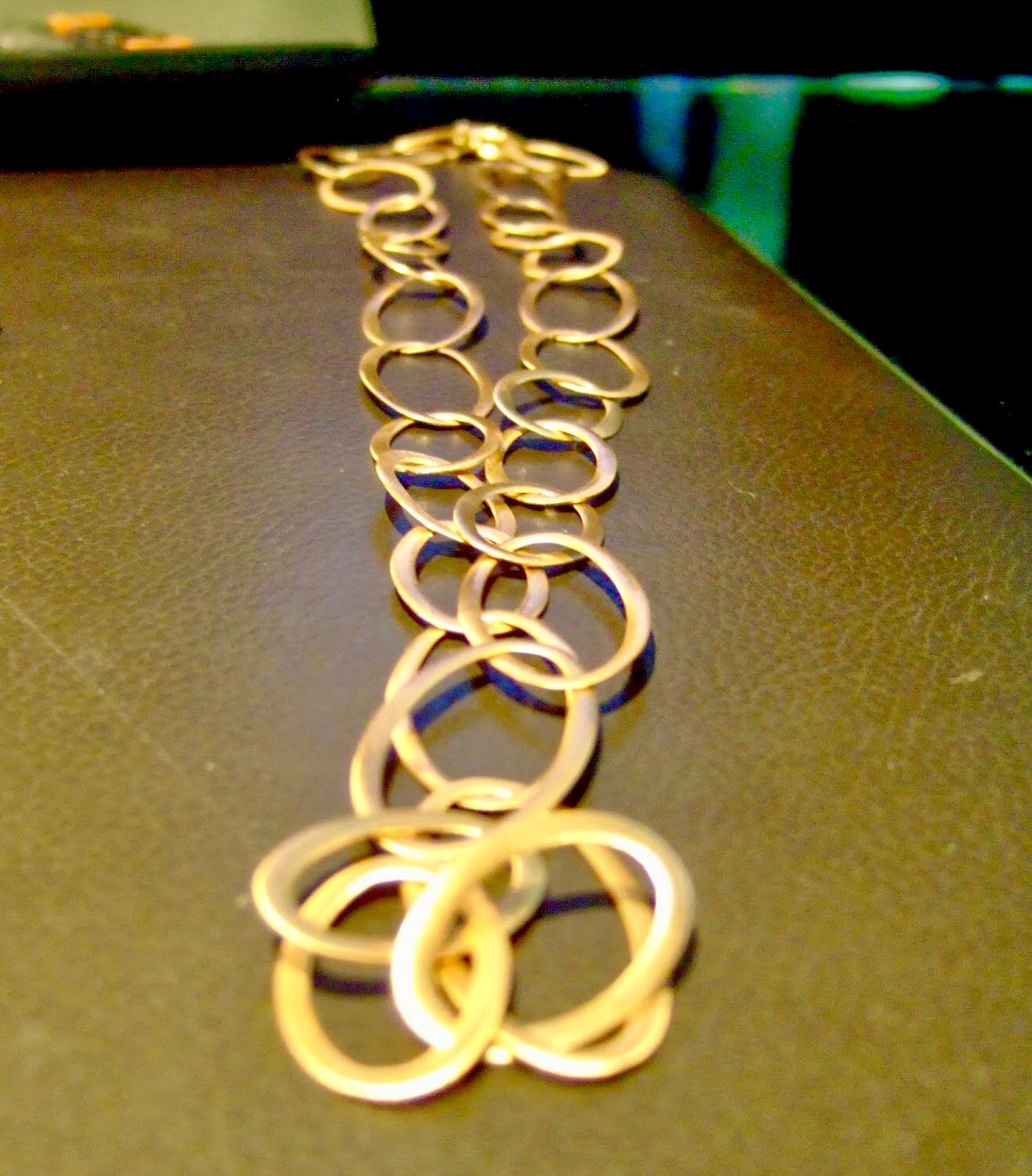 I have apparently been traveling unknowingly with one of the Three Wise Men.

Last April, I discovered that the YSL store in Paris had an in-house coffee shop that was only open to the most select coffee connoisseurs. This time around, during our last hours in pretty Bruges, we spent our remaining time at a champagne bar that wasn’t in any guidebook known to man or beast.

It must have been a hell of a transaction as at the end of it all, we got celebratory bubbly – including one with a beautiful pearl as a keepsake. It was shopping on an entirely different league, and the bill that came afterwards was as breathtakingly one-of-a-kind as the jewelry itself. Merry Christmas, indeed, and Happy Three Kings from Bruges!