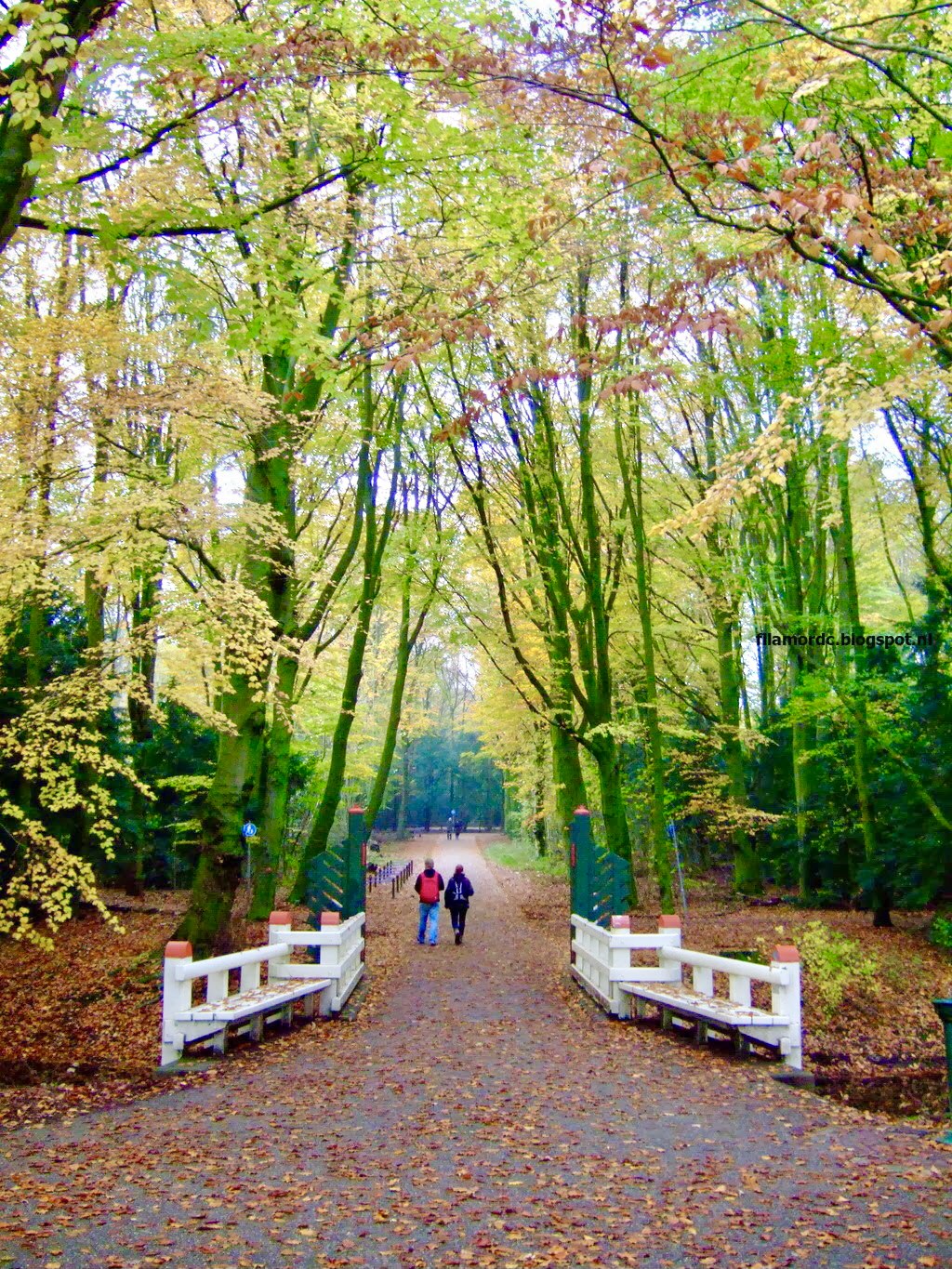 I’ve obviously been watching too much TV.

As we were walking around the Amsterdam Forest, all that kept popping up in my brain were Once Upon A Time and the X-Files. I half-expected Little Red Riding Hood (or Bigfoot), at some point, to come skipping round the bend toward us. There was something almost mystical about the place, and it was amazing to think that a park this large and green and with an honest-to-goodness forest was just a 15 minute-drive from our flat. It wasn’t the best weather but out of sheer boredom and risking another uneventful weekend, I volunteered that we go for a walk ‘through the forest’. Thankfully, this was a park of the super-sized kind so even if we’d been here more than a few times before, there were still parts of it I saw for only the first time. 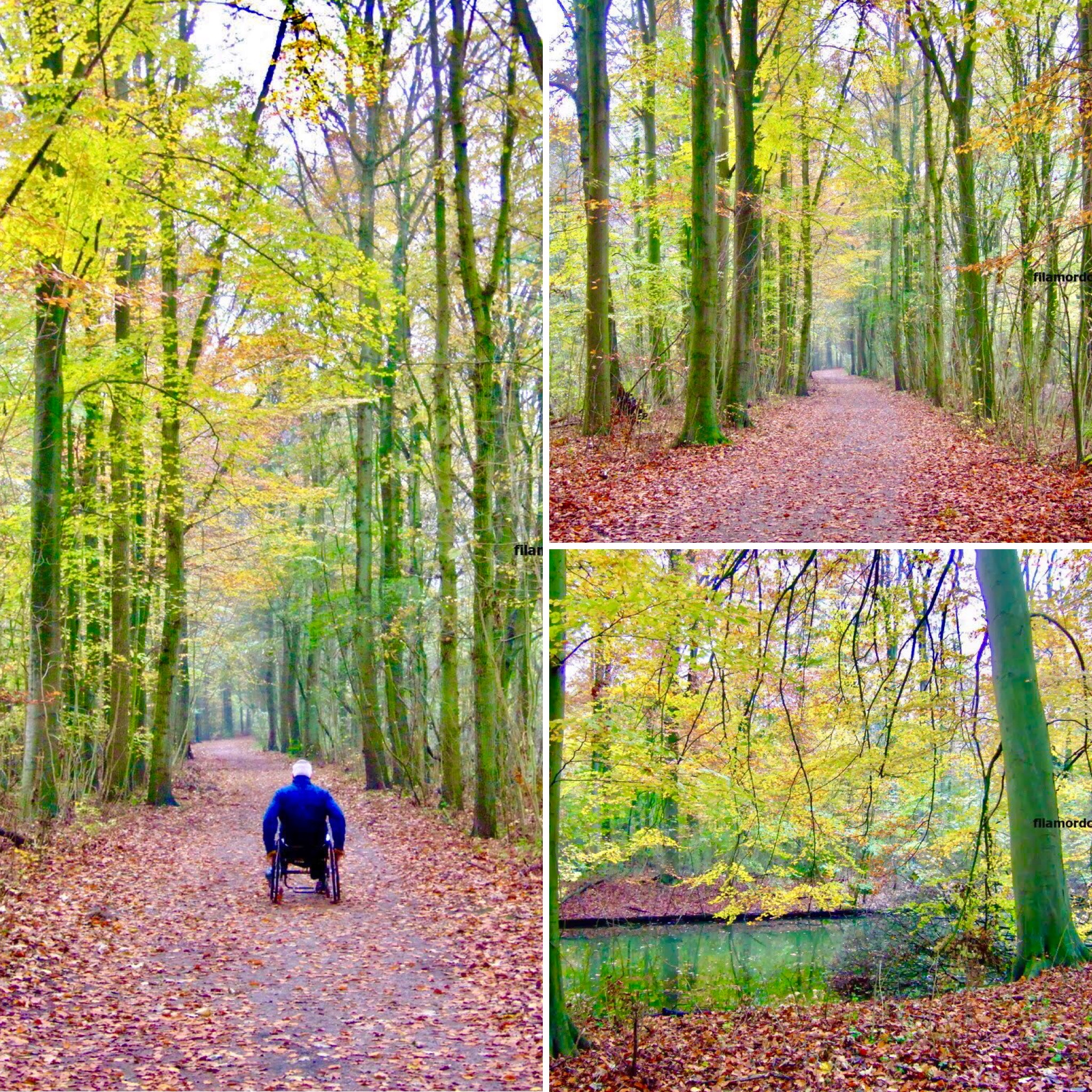 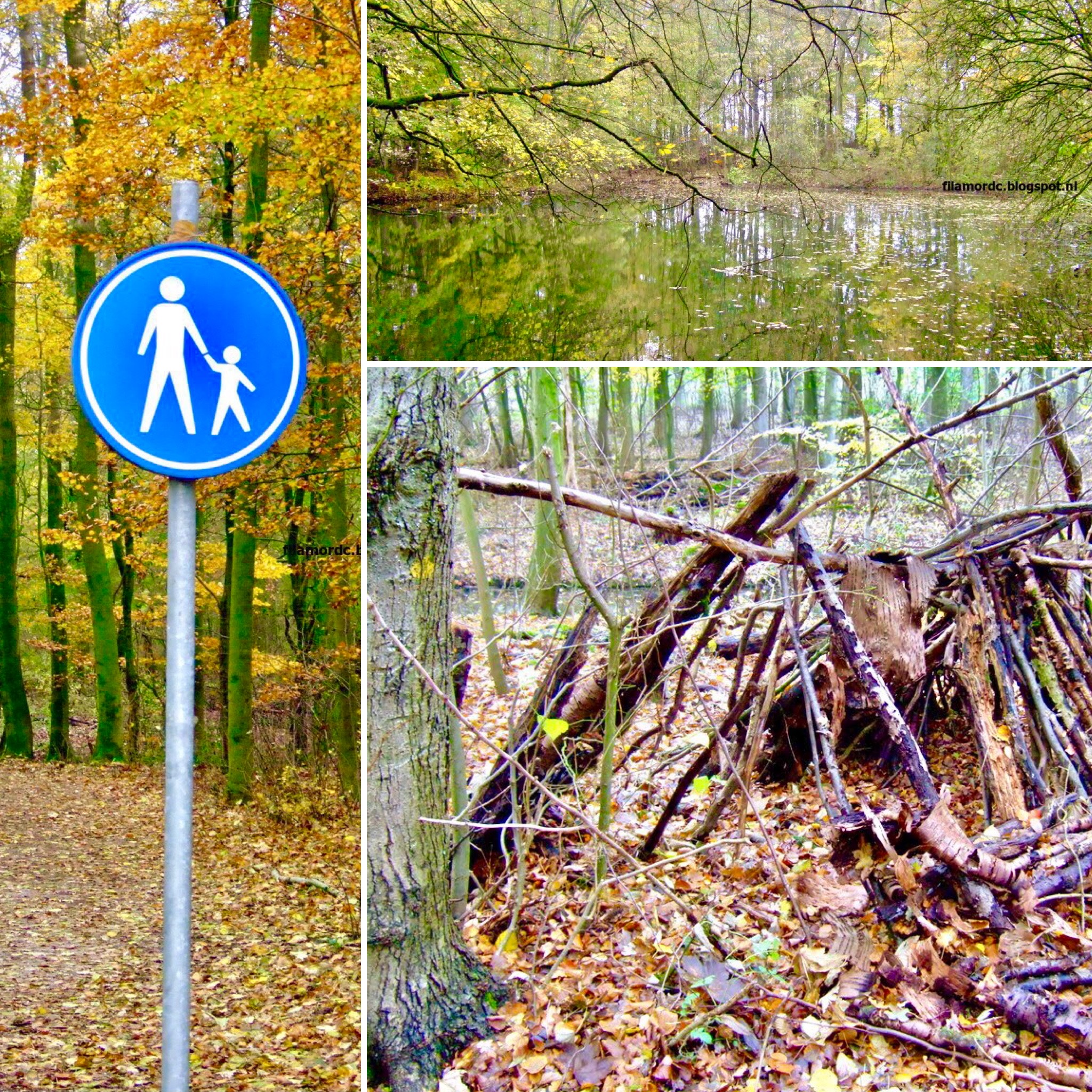 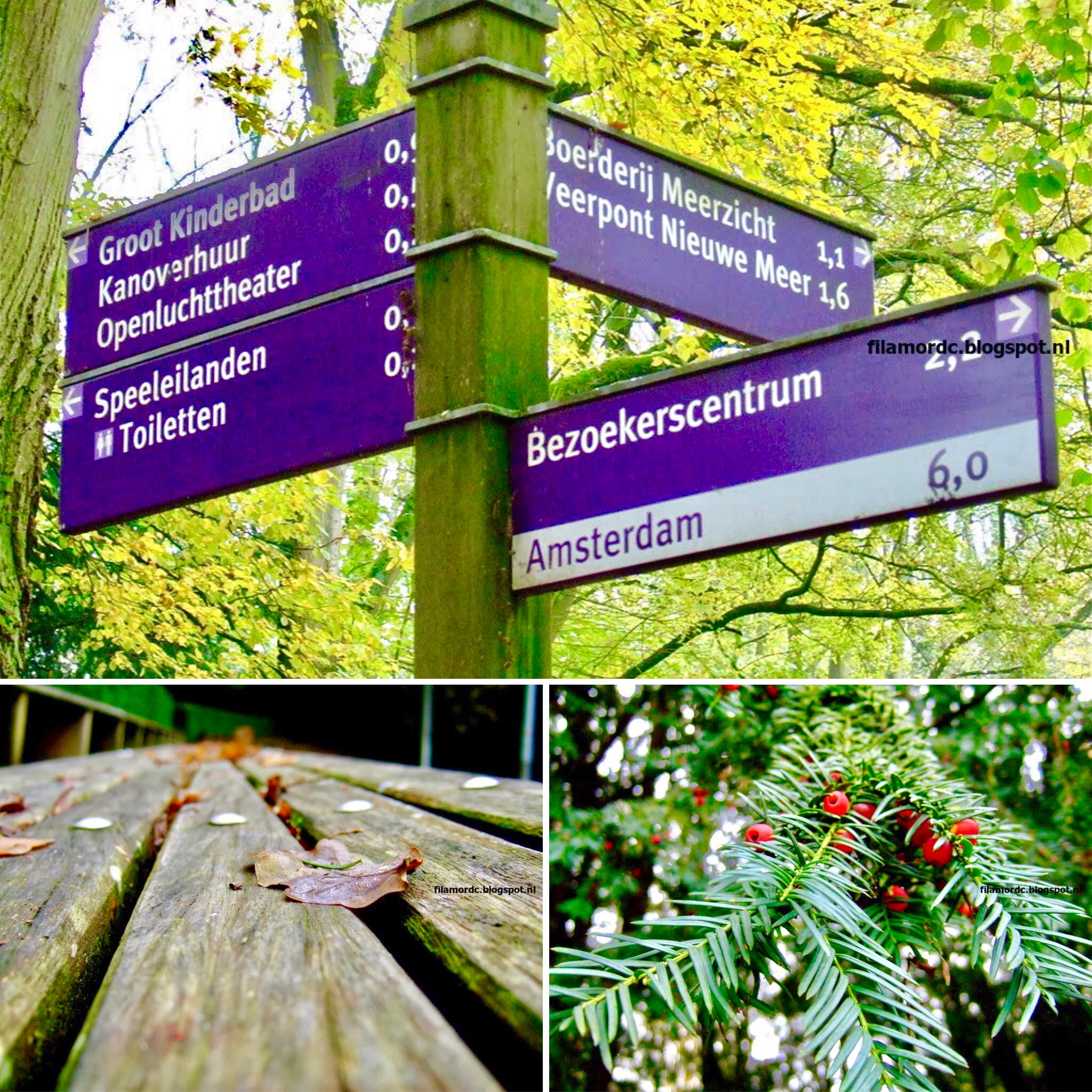 Thankfully, it didn’t rain. The cold, crisp, fresh air felt nice to breath in and considering it was a weekend, we lucked out as there weren’t too many people around. The Enchanted Forest was a bit foreboding but the mood quickly got tempered by the sporadic presence of grade school children, pensioners, and the many, many singles and their dogs. It was all unapologetically upper-middle class. 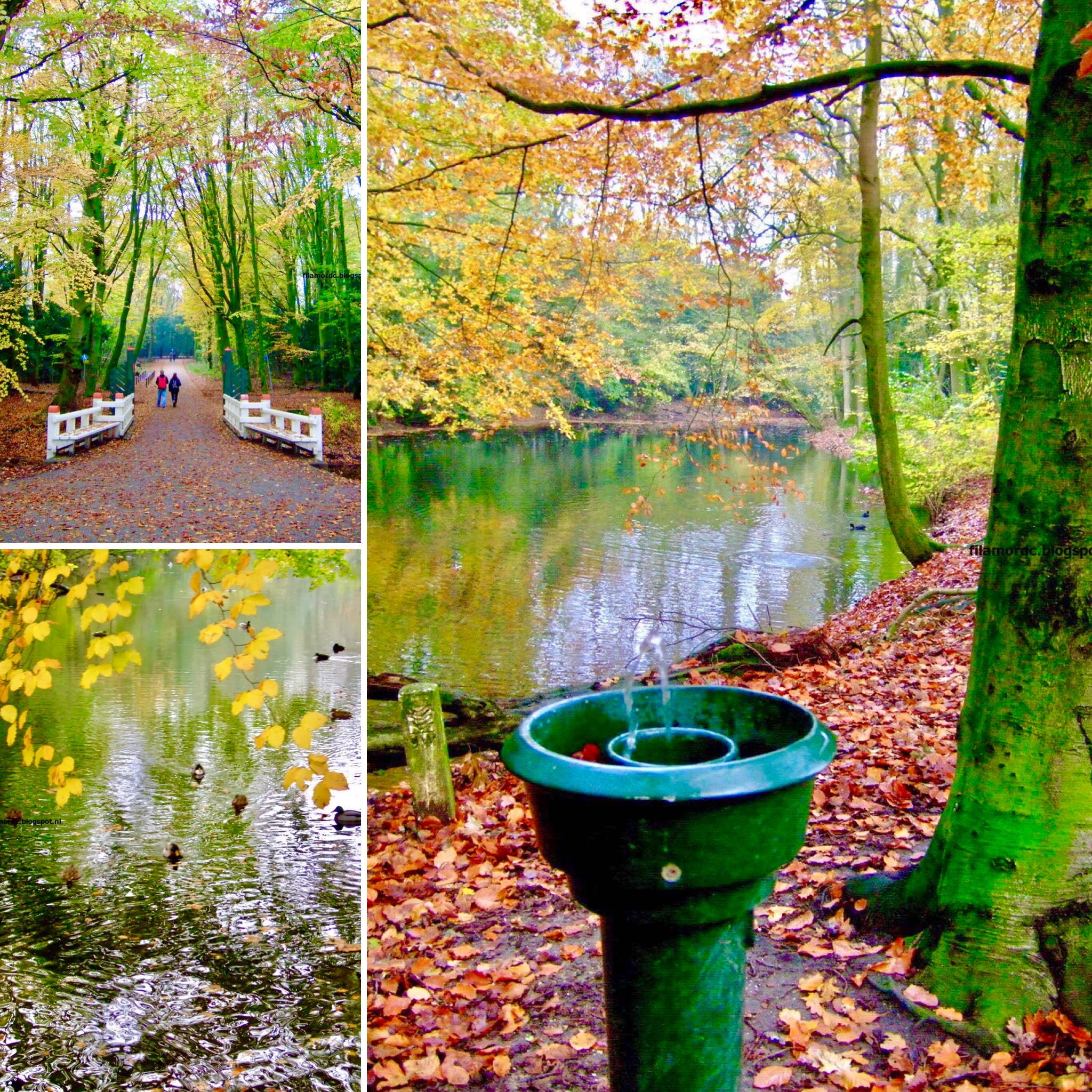 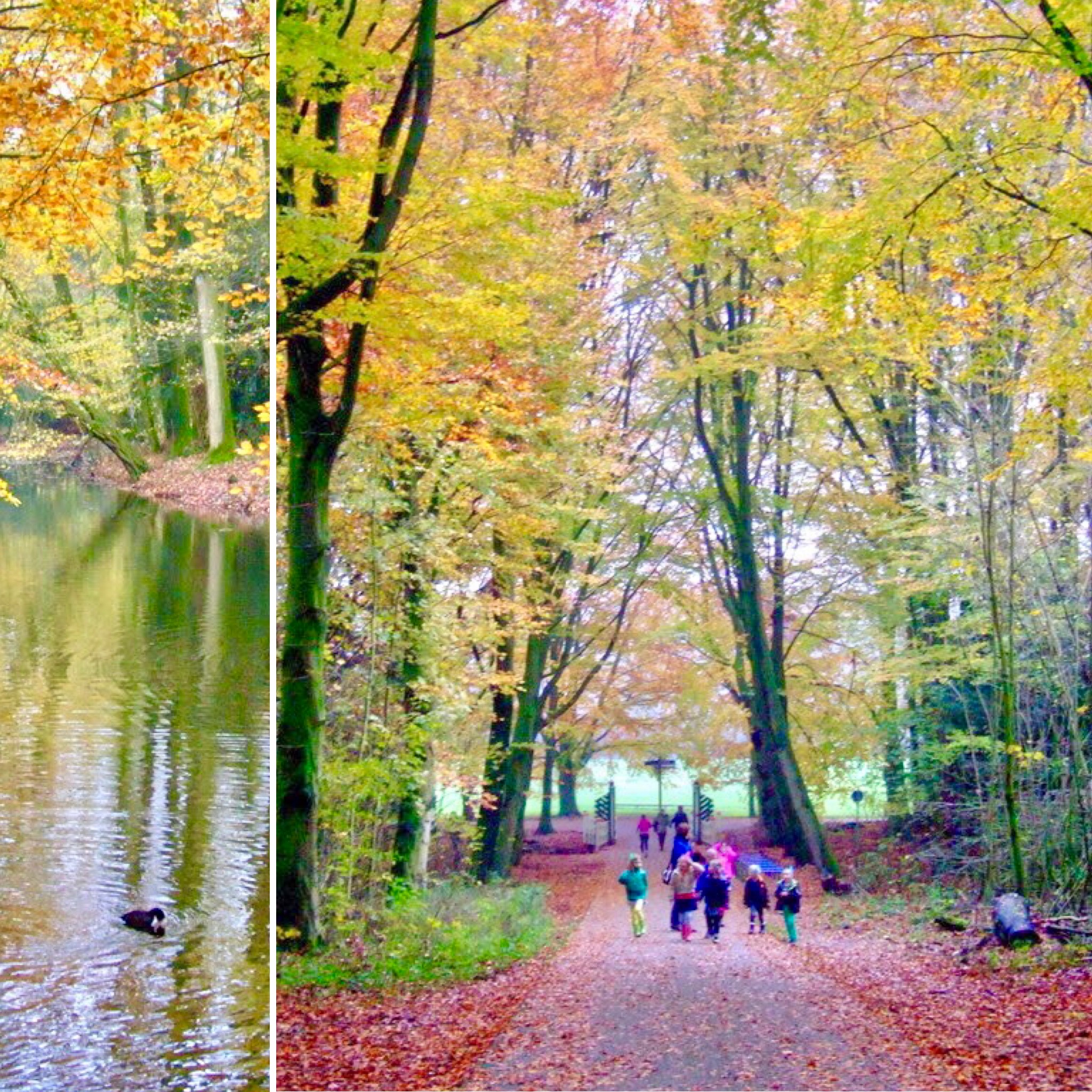 To cap off our little stroll, we stopped at the snootily-named Chez Favié Pavilion for what turned out to be one of the most startling cappuccinos I’ve had in this coffee-loving country. The none-too-friendly proprietress topped off her not-too-fine establishment’s rather weak coffee, not with foam, but, surprisingly, with whipped cream.
Enchanting indeed. Starbucks is not going to be too happy about that. 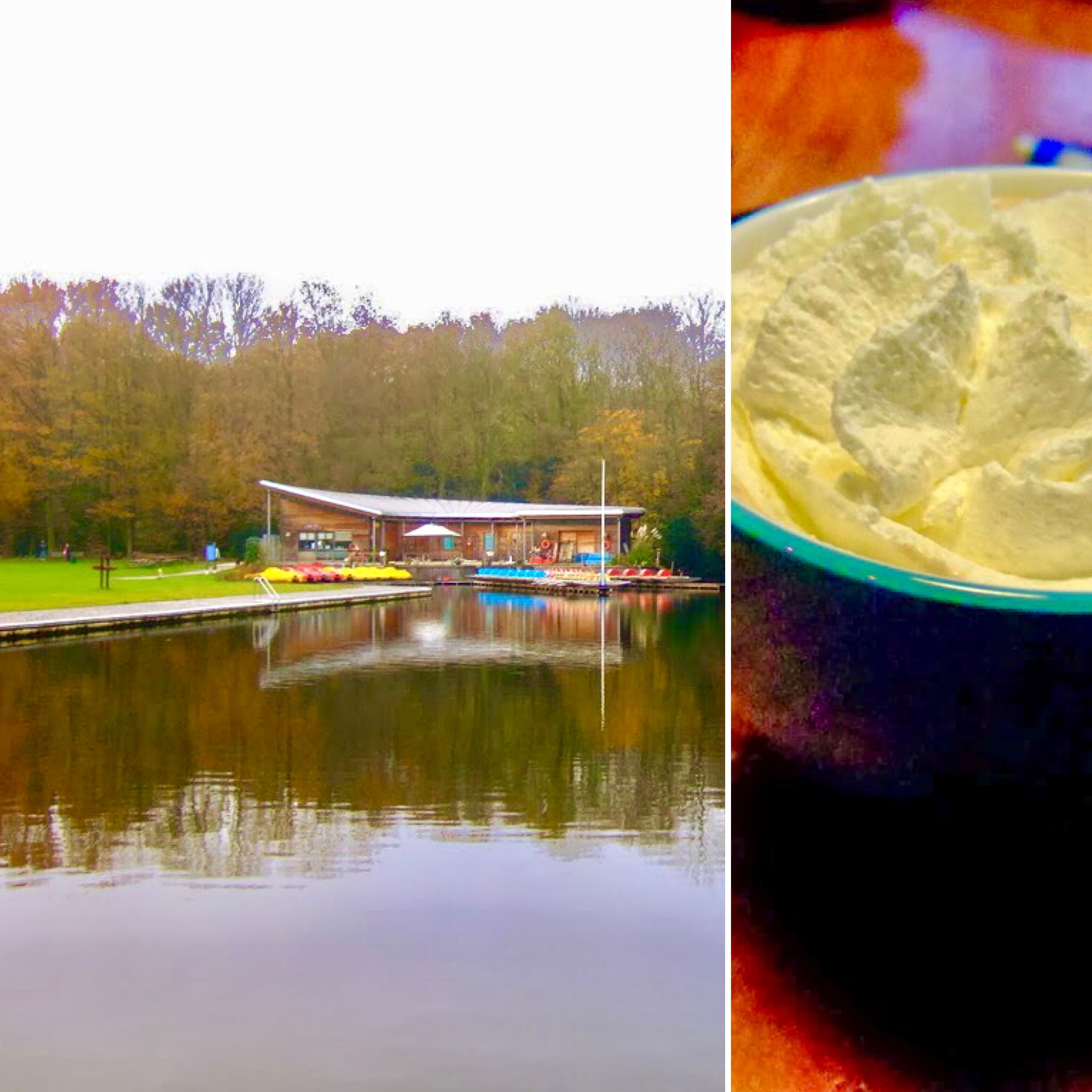