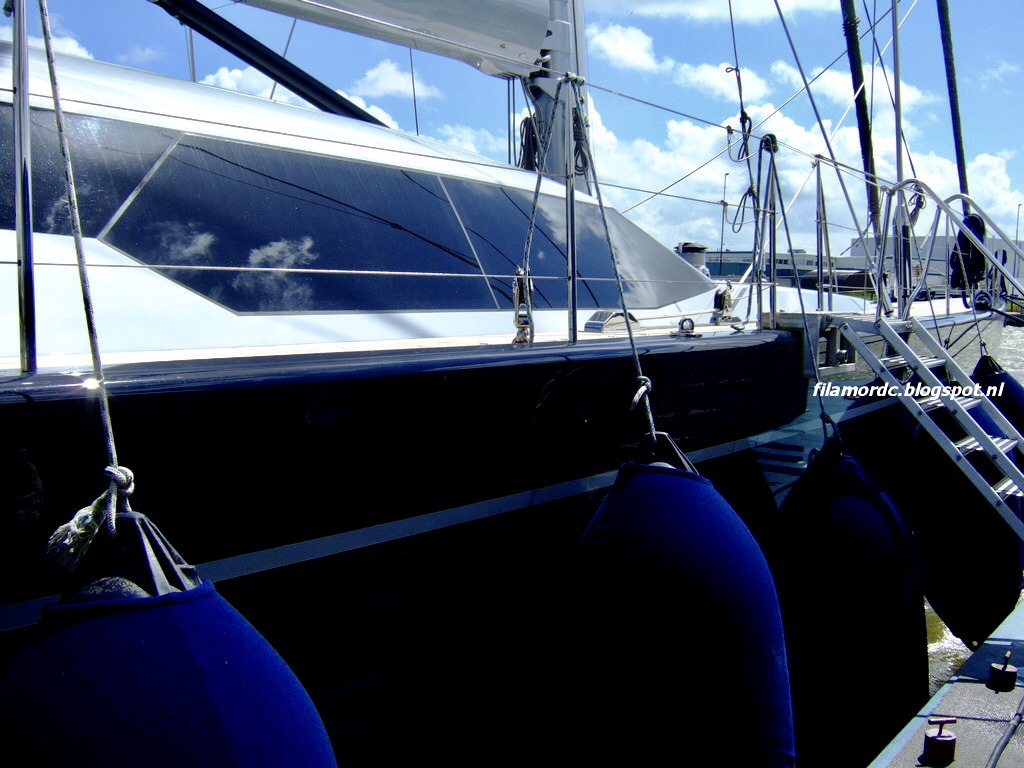 Oh, to be outrageously rich.

My friend, Pet, whom we were visiting in Friesland, showed us around the extraordinary $25 million, 43-meter superyacht that is her home for the time being. Beyonce, Tom Cruise, or any number of A-listers and their hangers-on would fit right in. We were in the exclusive domain of billionaires and their supermodel wives, Forbes 100 CEOs, and Park Avenue one-percenters. We were in Oprah Winfrey territory.

While the yacht was docked in Harlingen Harbor for final finishing, we were given a peek into another world. On bare feet, we counted six bedrooms and eight baths, his and hers treadmills, sun decks fore and aft, a living area and a complete kitchen. Everything was brand new. Thankfully, there were no over-the-top gold decor and tacky, nouveau riche upholstery – it was nothing but clean lines and contemporary design. I daydreamed about waking up in one of the cabins and looking out to find myself in a hidden cove in the south Pacific, or in a harbor in the Antarctic. I appreciated that while money may not buy you love, it could certainly do a lot of other amazing things. 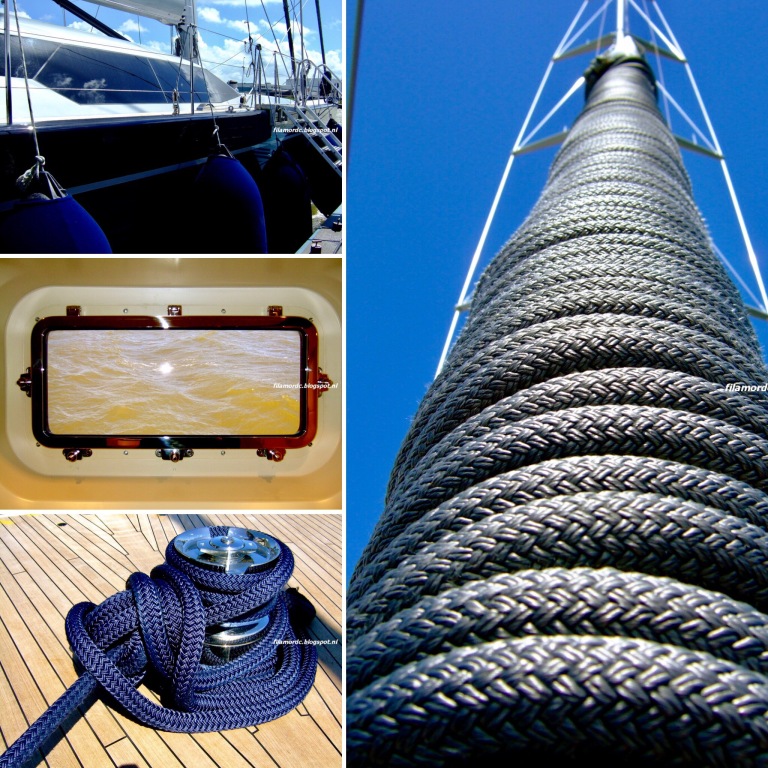 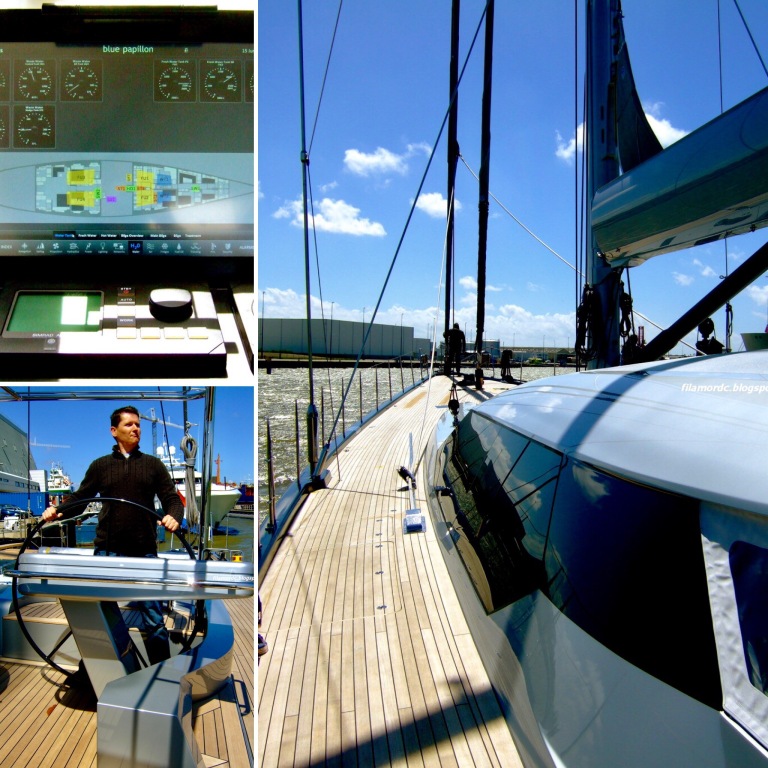 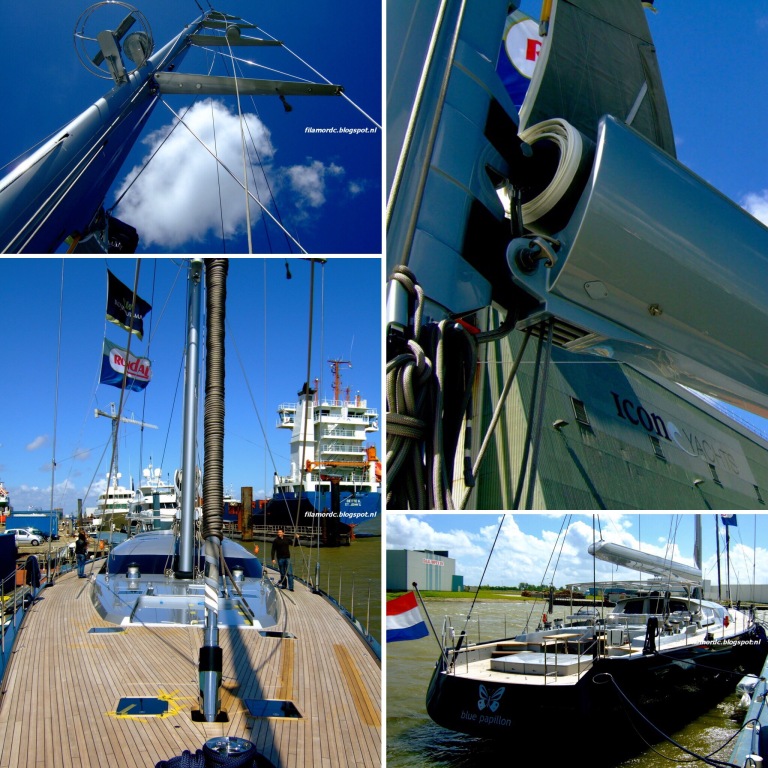 It felt surreal standing there surrounded by that much indulgence, in a place inhabited only by the ultra-rich. In a way I now know what Kato Kaelin must’ve felt living in that guesthouse – feeling the wealth but having none of it. But inasmuch as I was hugely impressed and borderline envious, I’m quite sure that like everything else, that all too human trait of taking something for granted would kick in eventually. Though it would surely have been interesting to find out.
While putting my shoes back on and carefully navigating the steps leading down from that beauty of a yacht, I turned to admire her one last time. Envy aside, I was back on dry land and able to tread softly back to my pedestrian reality.