After our pitstop at D’Oude Waegh, it was time to learn more of this quaint, little town where we had the luxury of several hours to uncover, and for such a small town, Hoorn certainly had a lot of things going for it. The waterside for one was just too pretty to pass up – how it’s been fantastically preserved really felt like a trip back in time. 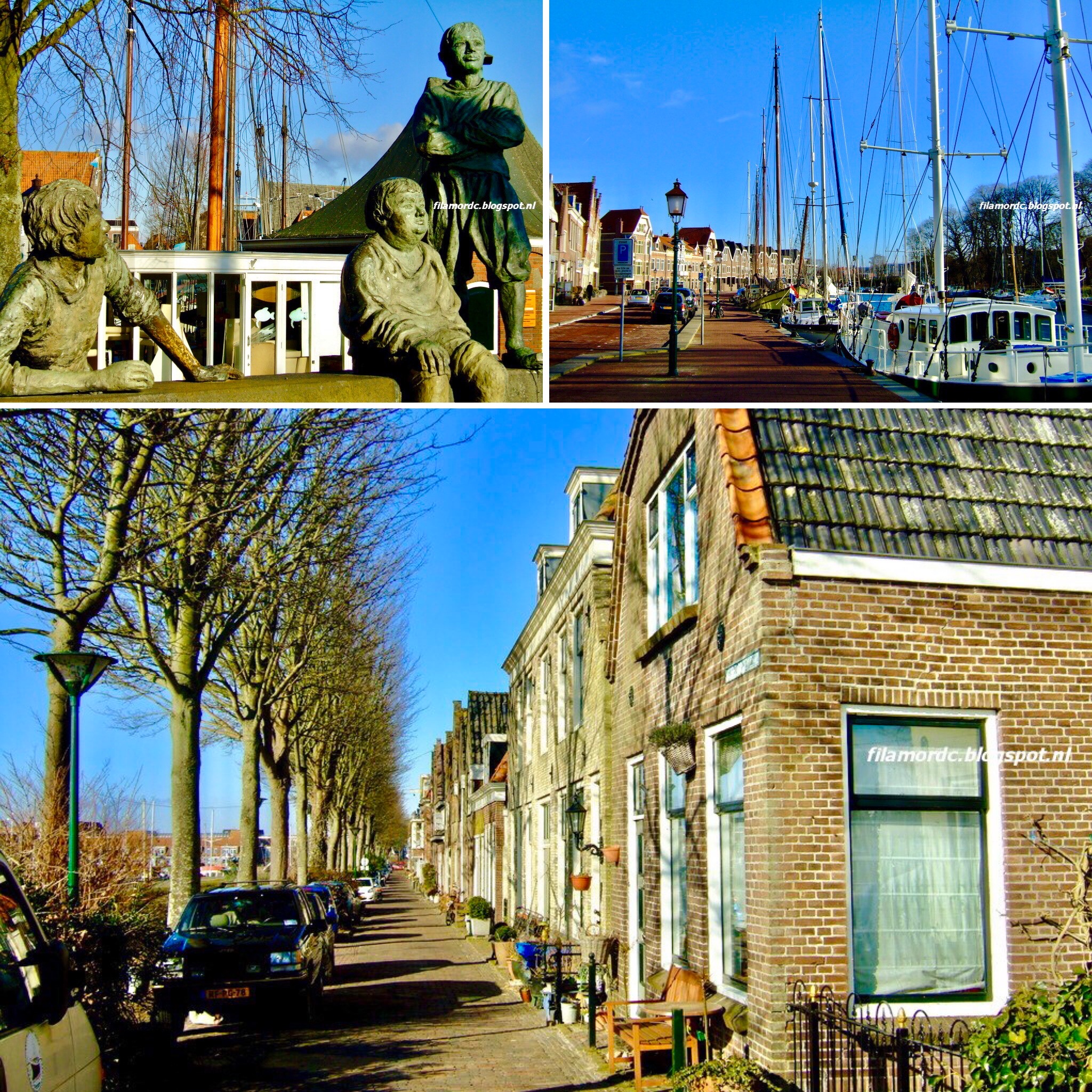 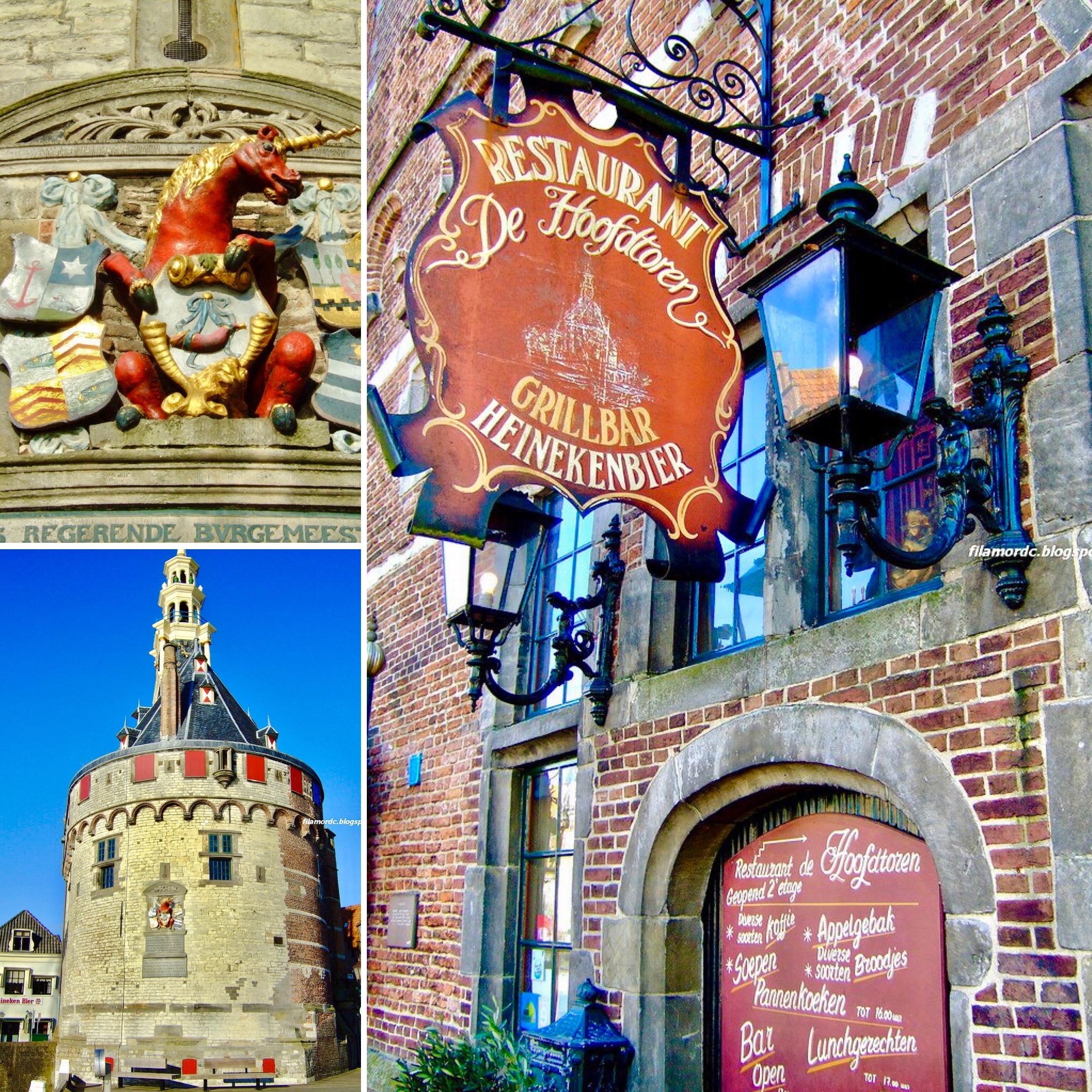 Here’s when it pays to be unemployed; it was a beautiful Friday morning and we had the entire place all to ourselves.

Typical with other Dutch harbors there were the usual sailing boats, big and small, as well as fishing boats, trawlers, and what have you. The waterfront was surrounded by a slew of 17th and 18th century merchant houses overflowing with atmosphere, the mother of them all without a doubt the Hoofdtoren that dates back to the 1530s. Ever practical as the Dutch are, there was naturally a restaurant in it. It’s not everyday that you get to dine in a nearly 500-year old building. Will need to try this when we come back next year!

Hoorn’s historic center is the Roode Steen which is also where most of the town action happens. It’s a nice-sized square with an imposing statue of the town’s controversial native son, Jan Pieterszoon Coen, for some a hero and others a criminal. He played an important, even mercilessly violent, role in the Dutch East India Company and in the process founded Batavia, now better known as Jakarta. Certainly explains the high pedestal – you’re sure to be on a different level when you can say you’ve founded a megacity.

We lucked out with the weather that day, it was still ice cold but the sun was on full blast. It made for a nice walk around the town that turned out to be quite eye-opening. Just in that small square were several old buildings that easily impressed – I had to take a picture of them leaned forward, going against gravity and the ravage of time. Thank goodness for the Dutch there are rarely earthquakes here, otherwise these would have been gone a long time ago.