It’s the first day of the year and we’re still here! On the first day of 2013 the weather was expectedly depressing and gray and the forecast wasn’t optimistic. It was around noon that it started to clear, enough that eventually the sun peeked out from the clouds. Could it be!?
For the past several weekends I did nothing except stay at home. Given this change in the weather, and even though it was a holiday and most stores and restaurants were closed, I was determined to go out and do something fun. Parking was free in the Museum Square area so off we went and eventually found ourselves through the doors of the Conservatorium Hotel. We had our first lunch of the year in the pretty Conservatorium Brasserie, had my first glass of wine – a momentous Sangiovese occasion, got a little bit of everything from the salads bar, and ordered the braised calf cheek. It was so good, it melted in my mouth. It could have done without the bacon though. 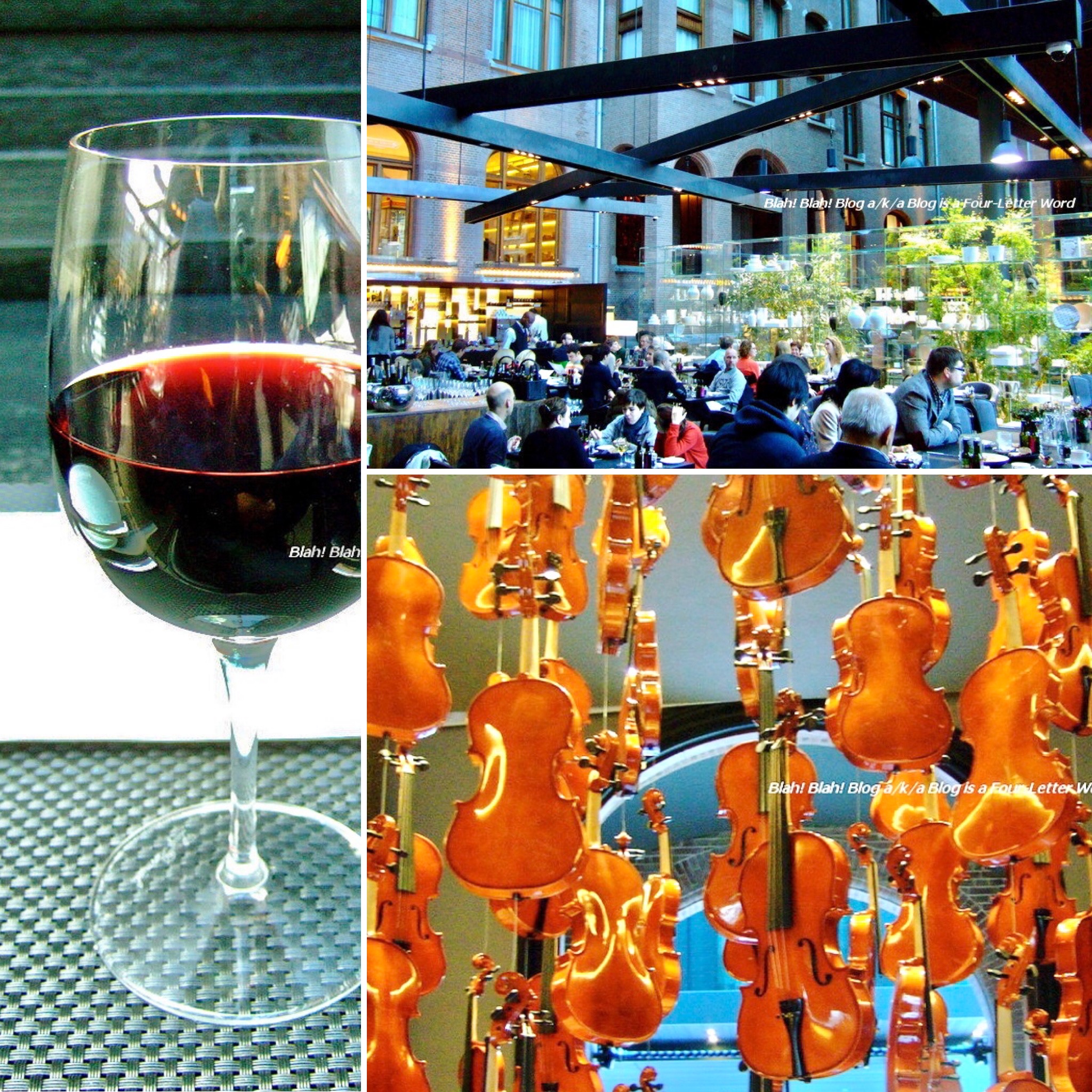 My partner in the meantime went for the spaghetti with lobster bolognaise and hated it! After two bites he’d had enough. Good thing they took it out of our bill. The service was actually good for local standards. The fact that they asked what we thought was wrong with the pasta was a first. Had my partner enjoyed his meal it would have all been perfect.I still like the Conservatorium. But maybe just for dessert next time.