My second Dutch castle, well, palace in this case…and this one’s more impressive. Saw this in early spring last year, and I remember thanking the gods that the weather turned out nicely that weekend. 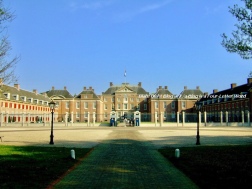 Het Loo Palace or Paleis Het Loo – Het Loo means ‘the woods’ – was the official residence of the Dutch royal family from 1686 till 1962. It’s located in Apeldoorn, a 100 kms east of Amsterdam.
The last royal who lived in the palace was Wilhelmina, grandmother of the current queen, Beatrix. When she died her will stated that the palace go to the state, but in the event the monarchy was abolished, it would revert back to her family. Smart move.
The state then turned the palace into a state museum. Wish I could have taken pictures of the interiors but they had an ongoing rule about no photography. Not so smart move. 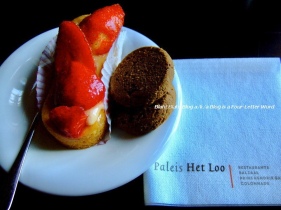 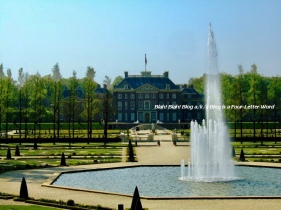 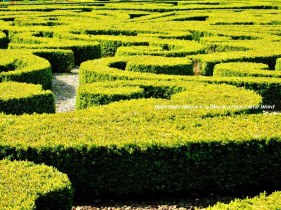 My impression of the place? Versailles but not as flashy. The Dutch royal family is supposedly richer than the British royal family only they’re considerably more low-key (code for down-to-earth), and the king who commissioned the palace wanted it known more as a gentleman’s hunting lodge than an actual royal residence. These would certainly explain the relatively simpler-looking conditions. It must have rubbed off on the population as well – people here don’t look too kindly on overt displays of wealth.
It was really nice to walk around the gardens and pass the time away. Thank you, Dutch government for maintaining such a beautiful estate and opening it to everyone. If only all other governments were just as efficient. 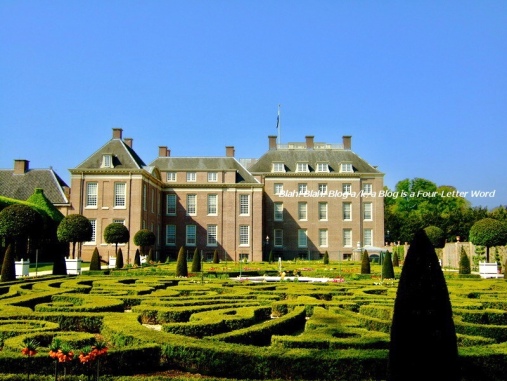 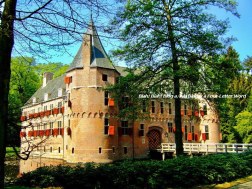 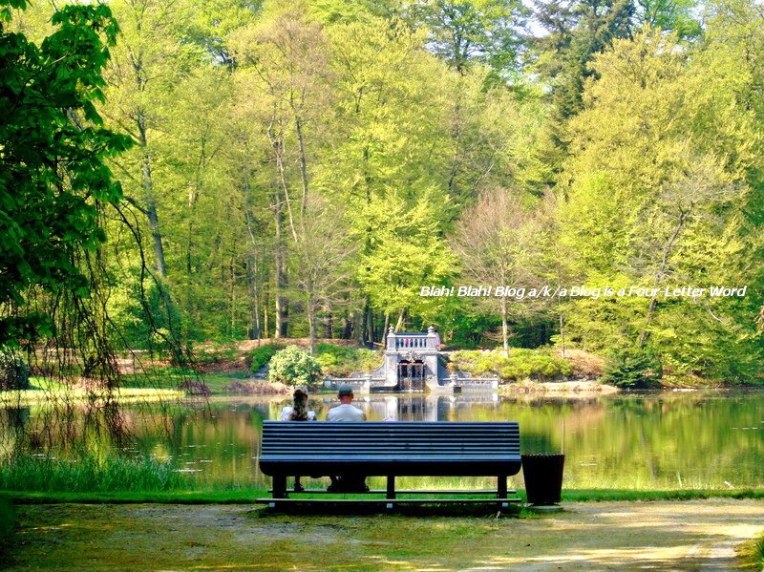